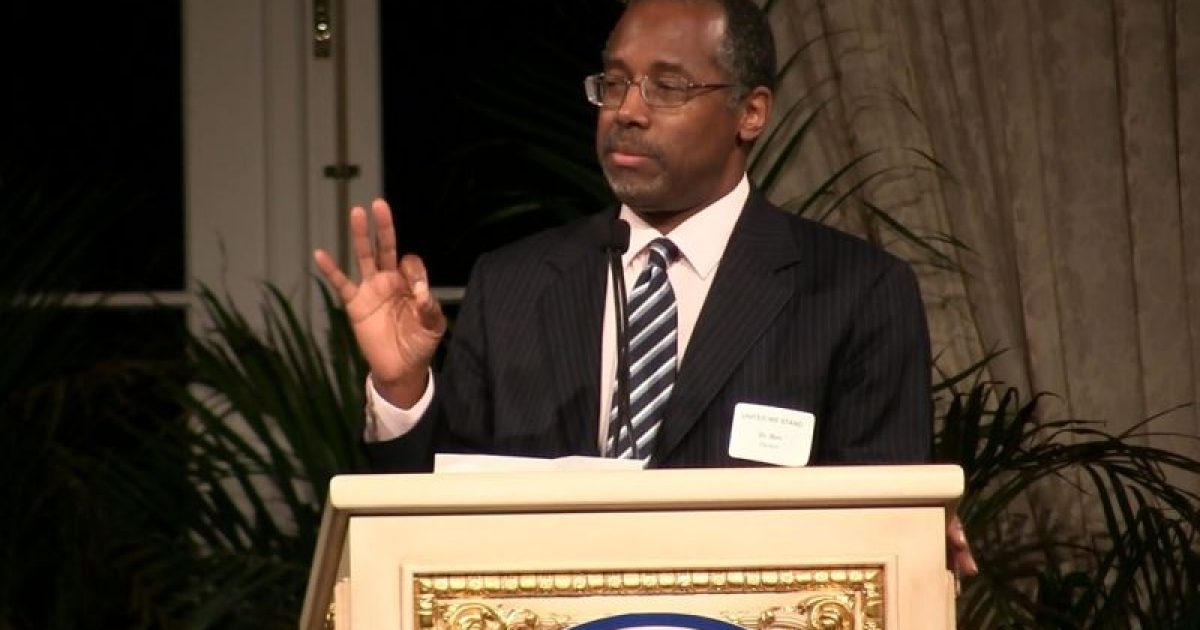 The Florida Chamber of Commerce poll of 714 registered Republicans has Carson garnering 52 percent support, while Reps. David Jolly and Ron DeSantis are at a meager 4 percent, Lt. Governor Carlos Lopez-Cantera is at 2 percent, and ex-CIA officer Todd Wilcox is at 1 percent.

While Ben Carson holds a significant lead over the field of candidates, the frontrunner in the race is Mr. Undecided, who has racked up one-third percent of the poll.

These Senate candidates need to get their names out there fast. Real fast.