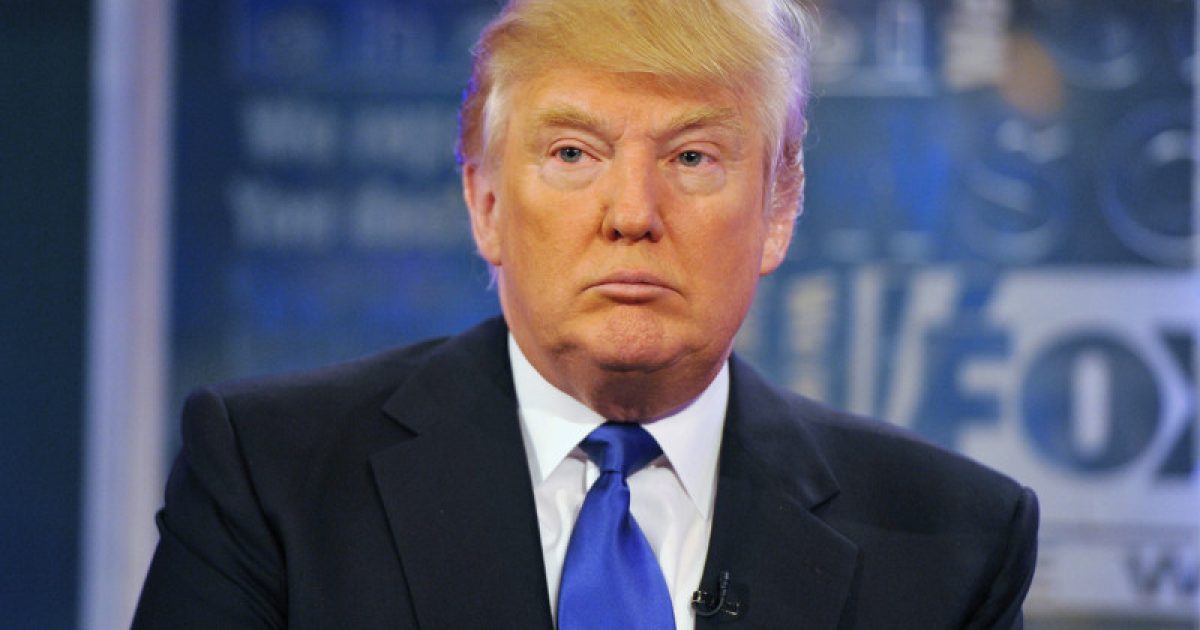 This behaivor continued a troubling trend of denying access to reporters who have written critical articles about Trump and his campaign. One would expect this behaivor in a dictatorship but not in the United States.

As reported by CNN, Ben Schreckinger from POLITICO has been covering Trump for more than six months. He was still denied access to Trump’s speech on Tuesday.

Shreckinger and his colleagues reported on Tuesday Trump campaign manager Corey Lewandowski had a “quick temper and heavy-handed leadership” which is becoming a source of concern among fellow Trump staffers.

Lewandowski was recently accused of assaulting a female reporter and has been accused of verbally assaulting and threatening others during the campaign.

The campaign provided no explanation for barring our reporter from Donald Trump’s speech tonight. If this is the response to honest, fair, and sometimes critical reporting — like today’s piece on campaign manager Corey Lewandowski – it certainly will not intimidate POLITICO as we cover the campaign in the days ahead.