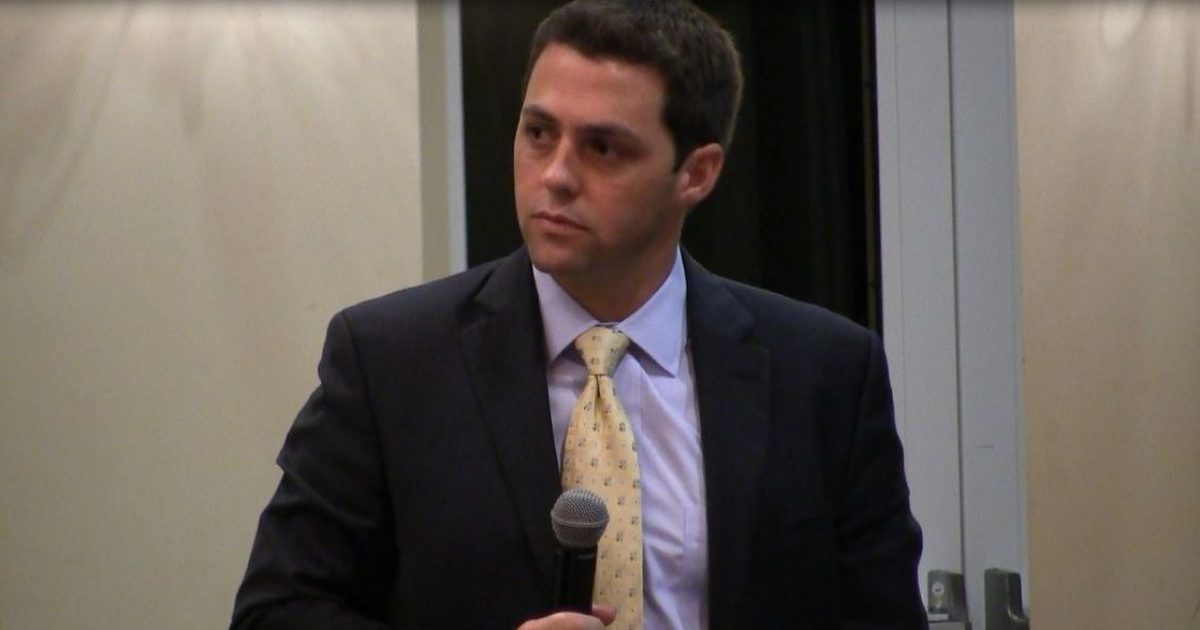 Republican congressional candidate Rick Kozell is a pretty smart and articulate guy, but posing for pictures like this will make anyone question his judgment.

Was this a smart move by Kozell?

Is this picture of Kozell surfing along the same lines as Michael Dukakis  or John Kerry?

This is all in good fun.