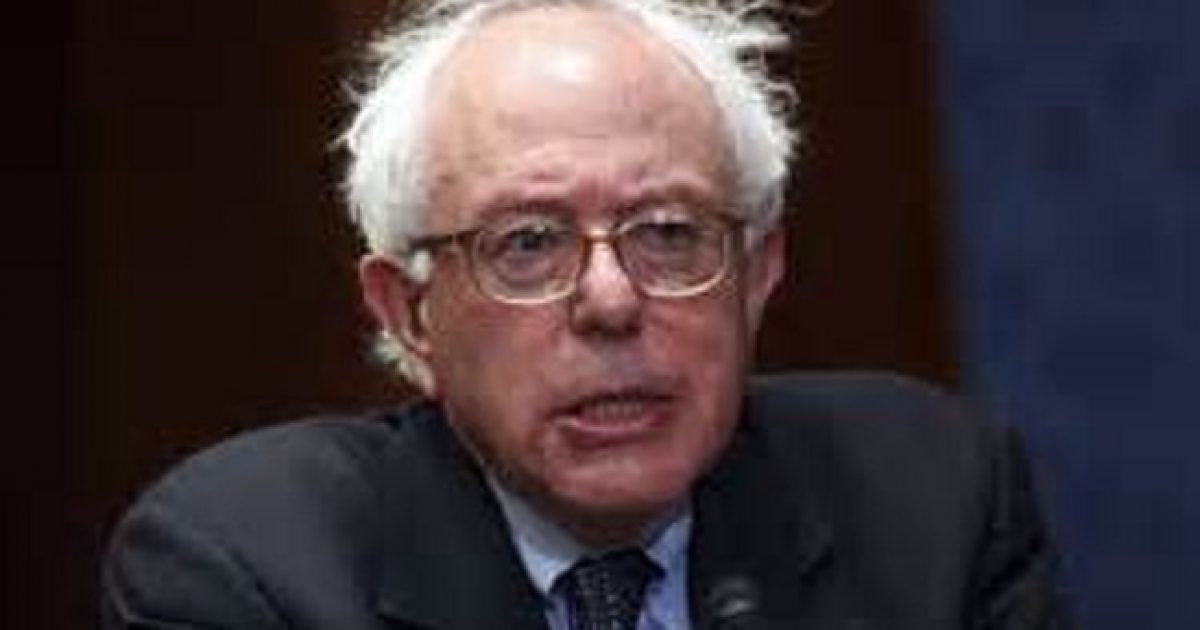 Bernie Sanders: The GOP ‘Is Proof We Need To Invest’ In Mental Health

On Sunday during CNN’s Democratic debate in Flint, Michigan, Bernie Sanders drew laughter from the crowd when he referenced the GOP candidates behaivor as another reason to spend money on mental health programs.

We are, if elected president, going to invest a lot of money into mental health and when you watch those Republican debates, you know why we need to invest in that.

Mental health is a serious issue. Cheap shots like this are a bad look.

Clinton also attacked the GOP at the Democratic debate. She said:

We get into vigorous debate about issues but compare the substance of this debate with what you saw on the Republican stage last week.

During the last debate Cruz and Rubio ganged up to attack Donald Trump and that is when Trump made his now infamous proclamation about his manhood.