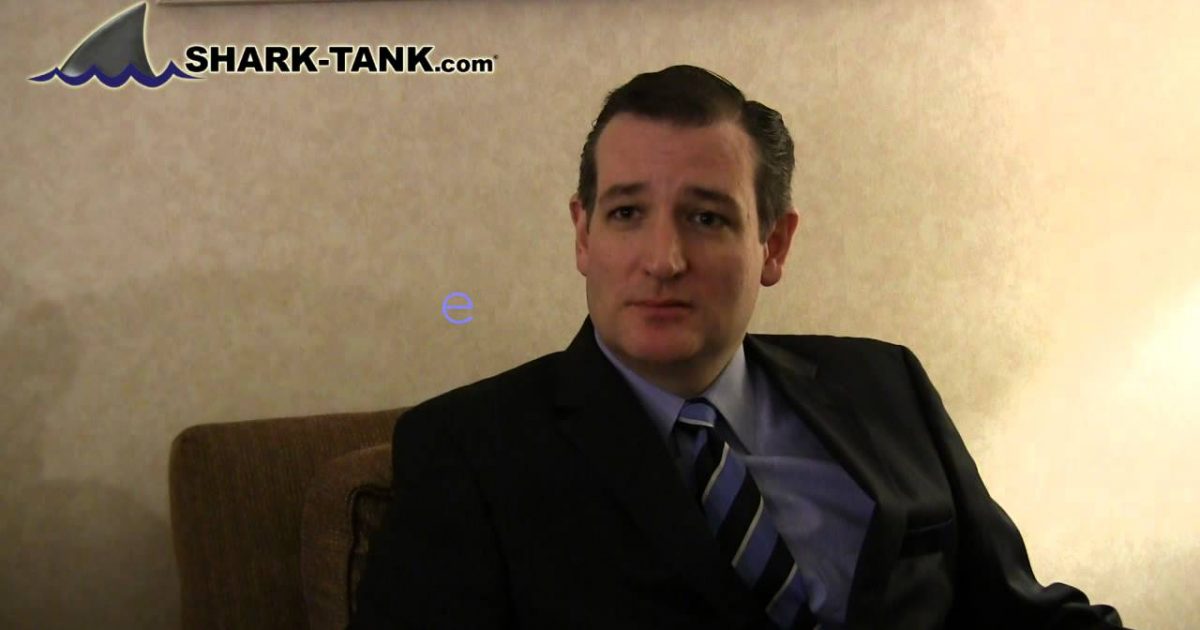 As the Republican primary gets underway a unique coalition is building in Florida backing Senator Ted Cruz for President.

The following individuals are endorsing him in their personal capacity: