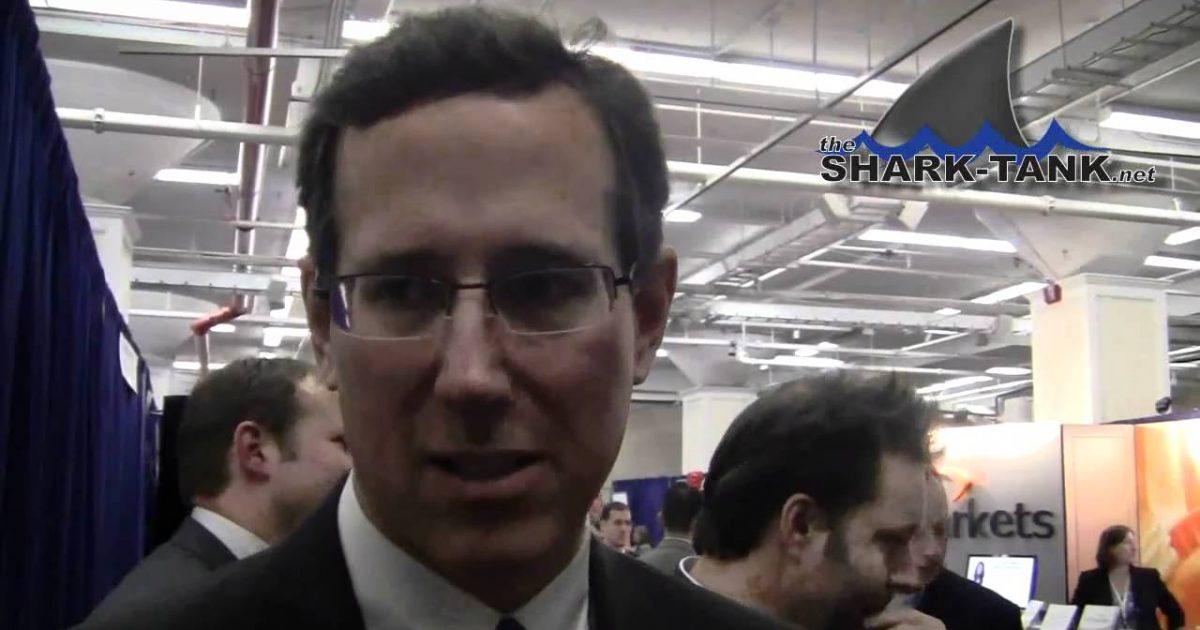 Rick Santorum Is Out

While on Fox News Santorum said:

We are suspending our campaign.

He went out to add Rubio is a:

As an outspoken religious conservative, Santorum gives Rubio a boost among the evangelical voters who helped Santorum when he ran for president in 2012.

On Monday Santorum finished well behind the pack at the Iowa caucuses. Four years ago he was a force to be reckoned with narrowly winning the Iowa caucuses and eventually losing to Mitt Romney. This time around his campaign did not gain a lot of momentum and he constantly found himself drowned out by other candidates.

Senator Rand Paul dropped out on Wednesday as well.