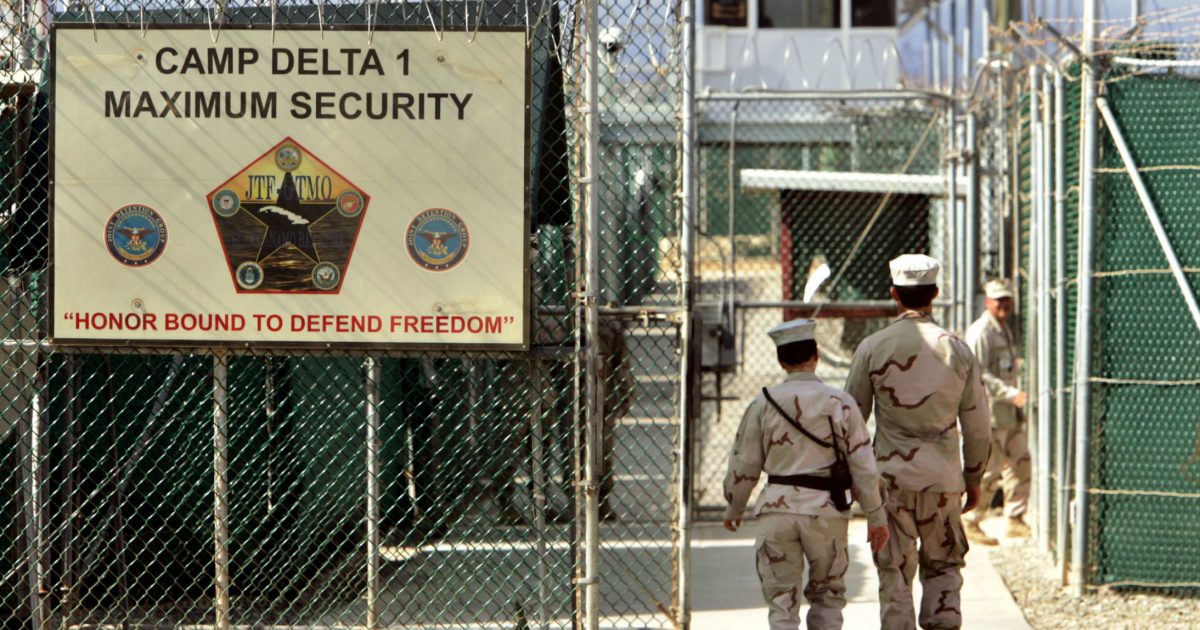 Gitmo Detainees Expected To Be Transferred This Week

17 detainees from Guantanamo Bay are expected to be moved this week according to CNN.

Defense Secretary Ash Carter told members of Congress last month that 17 detainees would be sent to other countries sometime in January. The names of those countries have not been released.

Once those 17 prisoners are transferred there will only be 90 detainees left. 59 of them are not deemed eligible to be transferred to another country thus meaning they would have to be moved to prison in the United States if Obama fulfills his promise to completely close Guantanamo.

Guantanamo continues to be one of the key magnets for jihadi recruitment and will will continue to steadily chip away at the numbers in Guantanamo.

He also stated he will be presenting a plan to Congress on how to close it:

I’m not going to automatically assume that Congress says no. I think it’s fair to say that there’s going to be a significant resistance from some quarters to that. But I think we can make a very strong argument that it doesn’t make sense for us to be spending an extra $100 million, $200 million, $300 million, $500 million, a billion dollars, to have a secure setting for 50, 60, 70 people. And we will wait until Congress has definitively said no to a well-thought-out plan with numbers attached to it before we say anything definitive about my executive authority here.

Others feel Obama’s pandering to ISIS shows he is weak. Instead of releasing of relocating the prisoners they should be prosecuted and sentenced to death if they are found guilty.