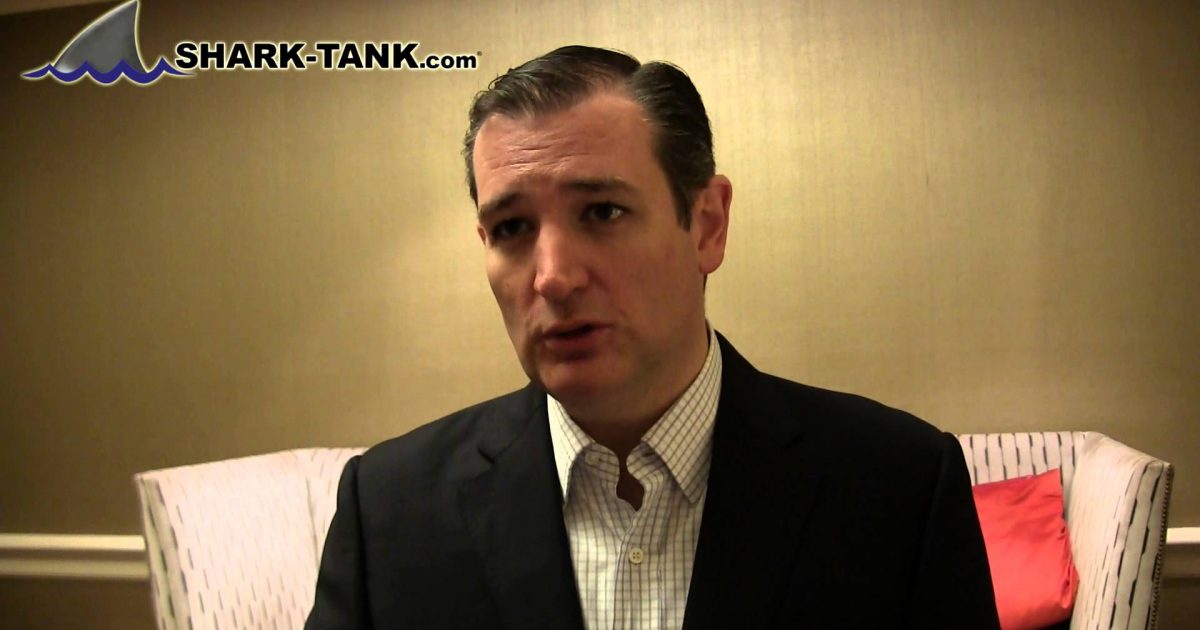 Cruz Says He Will Win

On Thursday, Ted Cruz told supporters he is going to win but the attacks are coming.

During a conference call with his leadership team he predicted the primary would be over by March and that the next 90-days is going to be a sprint to the finish line. He also warned his volunteer leaders: they are going to attack and to “strap on the full armor of God” to deflect their hate ads.

Cruz stated opposition campaign operatives feel the days before election are fair game to start making up anything they can to discredit a candidate. A statement that has been proved to be true over and over again since the start of elections in the United States.

That is why it is so important for voters to pay attention and to do their own research. If everyone did their research and rebuked the lies the strategy would not be as effective.

There is a good possibility that the Republican primary will be decided by the end of March. First thing tomorrow, we’ve got a 90-day sprint to get the job done.

Currently Cruz is in first place in Iowa and is closing in on Donald Trump’s lead in other key early states.
0SHARES
108
SHARES
ShareTweet