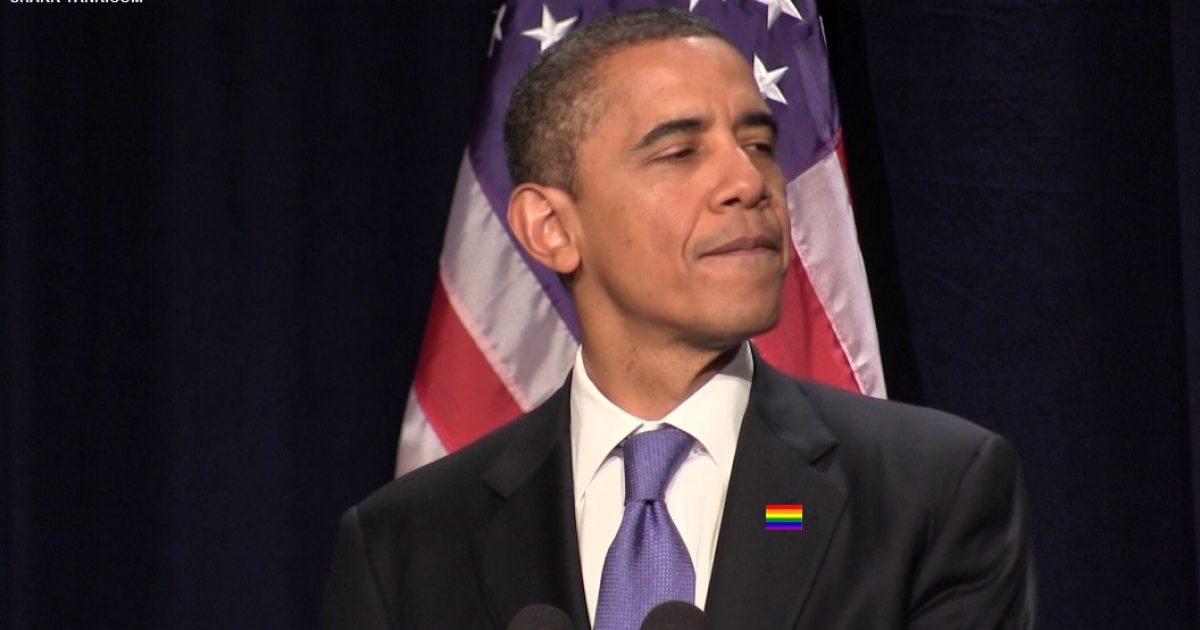 Obama Had The NSA Monitor Lawmakers

Lawmakers in Washington, DC are furious over the latest allegations that the Obama administration used the National Security Agency (NSA) to monitor conversations between members of Congress and Israeli government officials.

In response to the allegations, the House Oversight Committee is requesting the NSA provide briefing and information about the incidents.

As reported by POLITICO, House Oversight Committee Chairman Jason Chaffetz (UT-R) wrote to NSA Director Michael Rogers on Wednesday requesting more information in regards to how the administration determined what communications to collect.

In addition, he asked for the documents to be provided by January 13 and for a briefing from Oversight staffers by January 15.

On Wednesday, House Intelligence Chairman Devin Nunes (CA-R) said his panel will look into the matter.

It’s not the first time the Obama administration has been accused of wrongfully spying on others.