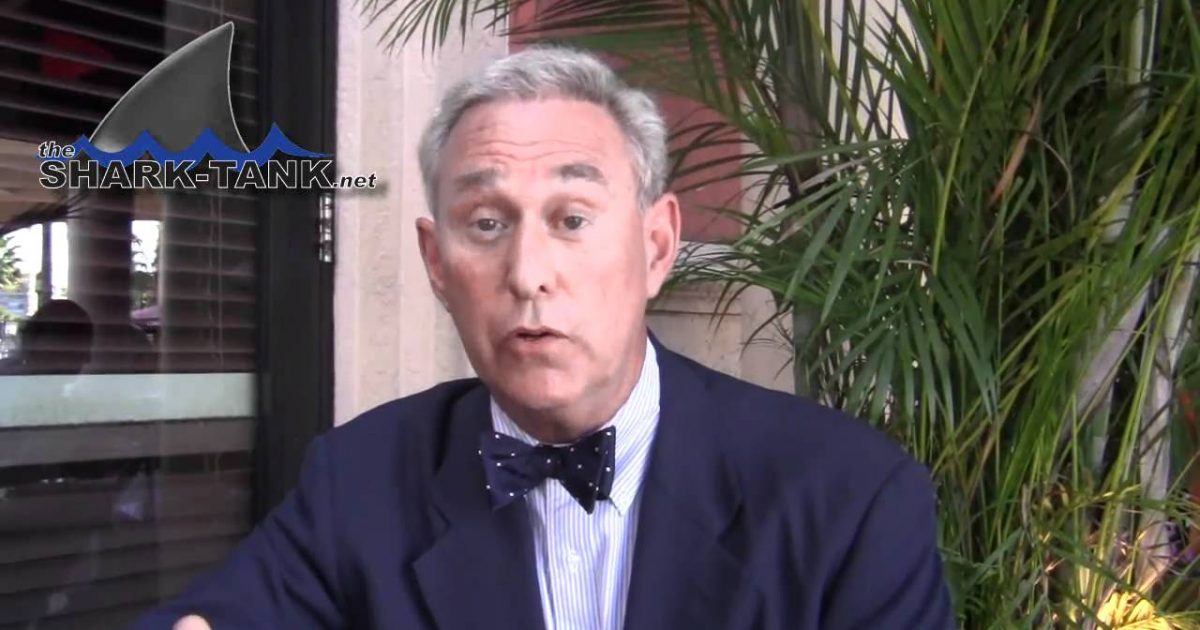 He launched the super PAC on Thursday with the sole objective of taking down Marco Rubio in the presidential primary and boosting Donald Trump.

Stone announced his efforts in an email and asked for donations from “average Americans.”

It is vital that voters know about the real Marco Rubio, his liberal voting record and limited experience. Marco Rubio intends to present himself to the voters of New Hampshire, Iowa, South Carolina, as another Ronald Reagan. In fact, he is a wheeler-dealer who has played ball with the Obama administration on numerous issues such as immigration and trade. That’s why we’ve formed the Committee to Restore America’s Greatness.

Stone went on to say Rubio has been anointed by a Republican establishment that had produced the failed campaigns of Mitt Romney and John McCain. He also points out a lot of the establishment politicians have put their faith in Rubio after their first pick, Jeb Bush has failed to produce. That is true I have been told that by people on the Hill as well.

Here is a link to the PAC: http://www.ctrag.org/
0SHARES
19
SHARES
ShareTweet