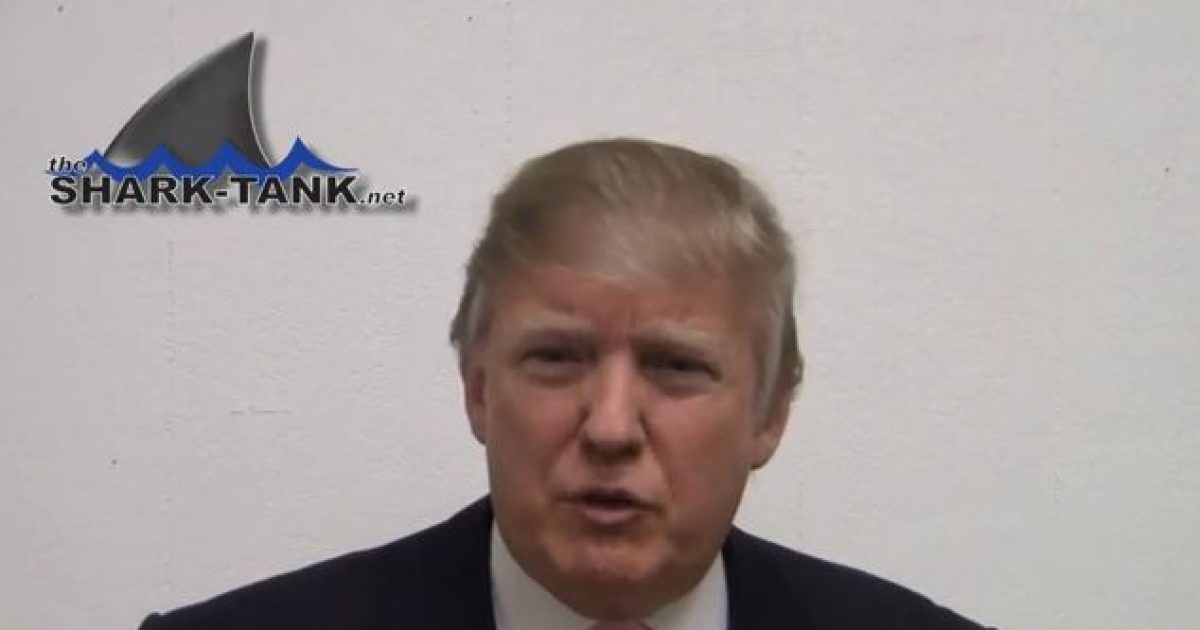 475,000 People In The UK Have Signed A Petition To Ban Donald Trump

That’s not good. A petition to ban Donald Trump from the United Kingdom has more than 475,000 signatures so far.

The petition started circulating after Trump said he did not want Muslims to enter the United States until terrorism was contained.

Trump stated the ban was necessary to protect Americans from extremism and to many, it is a rational move. A move that has used before with the Japanese except he is not asking for them to be placed in camps. He doesn’t want them to enter at all.

As reported by the Associated Press, the British Government does have the power to bar people who are considered a threat to public safety or national security.

Public figures such as Mike Tyson and radical preachers have been denied entry.

In a poll conducted by Bloomberg, 65% of likely Republican voters support Trump’s proposal.