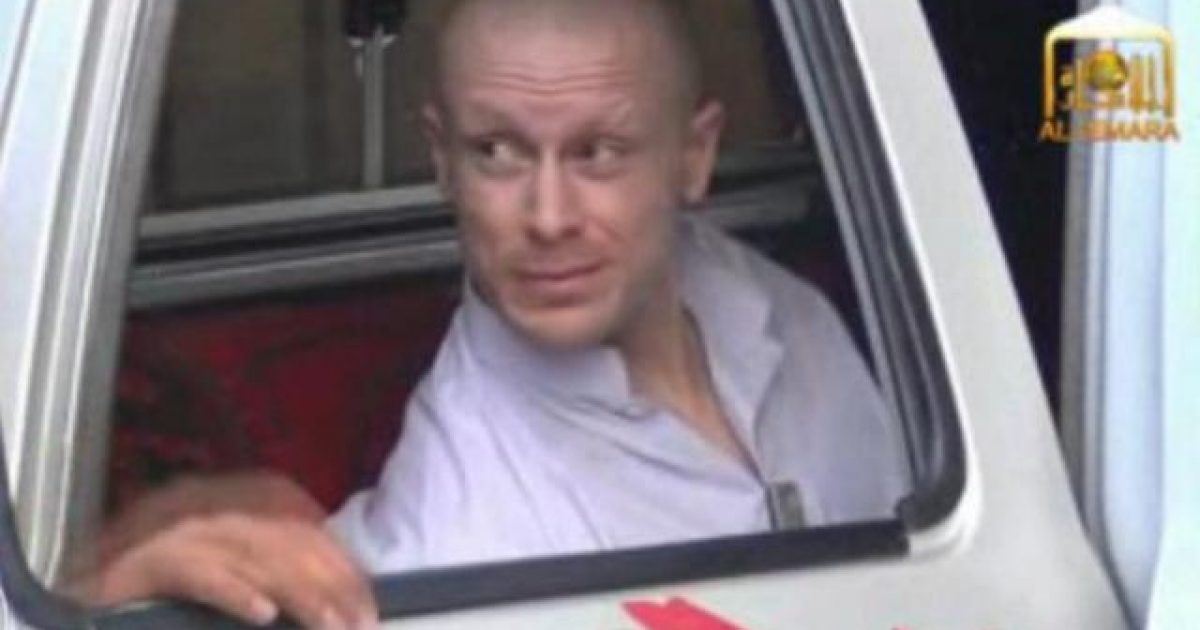 As reported by CNN, the report said Obama bypassed Congress in negotiating the exchange of five Taliban prisoners for U.S. Army Sgt. Bowe Bergdahl while he was being held in Afghanistan. They stated the White House put politics ahead of proper procedure.

Earlier this year Bergdahl was charged with desertion even though, the Army officer investigating the charges recommended against prison time in October.

The Obama administration said they purposely side stepped a mandatory 30-day congressional notification period because there were trying to save Bergdahl’s life. They also argue they had the constitutional authority to do so. The report says that is not true.

The committed found the White House’s disregard for congressional oversight “deeply disturbing” and they rejected the administration’s arguments.

They also claim the administration quietly reached a deal to free the Guantanamo prisoners in exchange for Bergdahl because they wanted to fulfill the President’s pledge to close the detention facility by the end of his time in office.

The effort to transfer the Taliban Five was not merely a mechanism to recover a captive U.S. servicemen. Doing so allowed the Administration to rid itself of five of the most dangerous and problematic detainees.