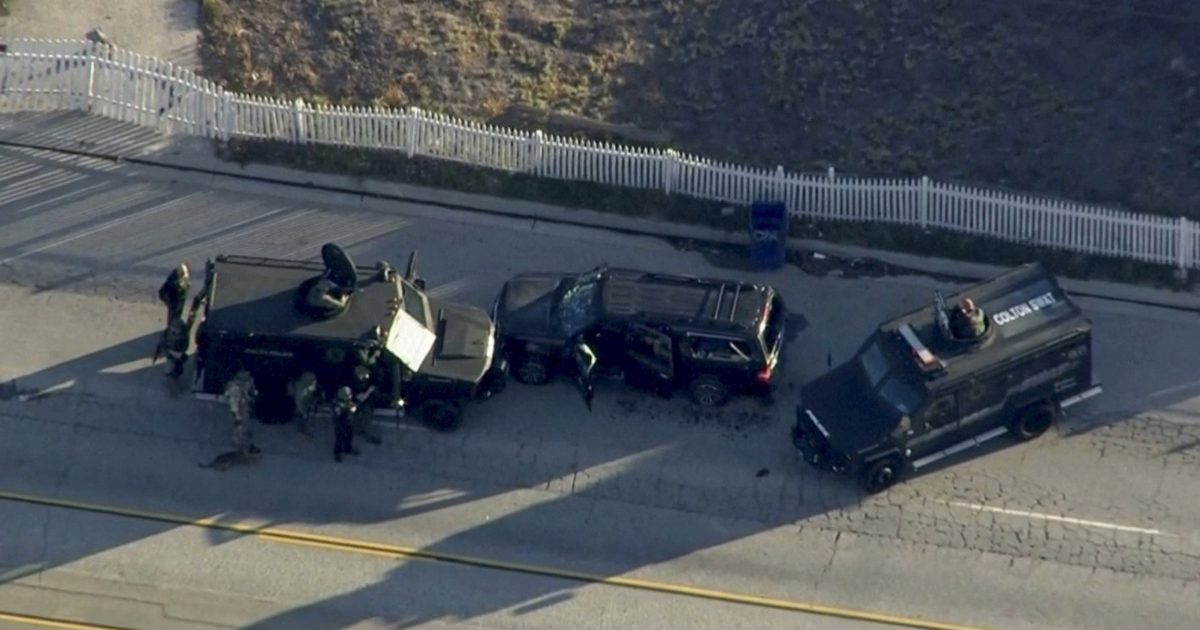 With all that is now known about the two shooters responsible for the killing of 14 people, and wounding of another 17 people in San Bernandino, California, it is safe to say that the planned attack was terrorist in nature.

Authorities have identified the shooters as a married Muslim couple, Syed Rizwan Farook, 28, and Tashfeen Malik, 27.

Farook is said to have travelled to Saudi Arabia for one month his past spring, and brought back his bride Malik.

According to police, Farook, a devout Muslim and employee at the San Bernandino Country Department of Public Health, went home after leaving his office Christmas party, and came back with his with Malik wearing tactical gear, GoPro cameras,  assault weapons, “roll out bags,” and pipe bombs.

In addition to the pipe bomb and small arms, police discovered that the couples home was not your usual warm and loving home.

Another source described a house in Redlands that was being searched in connection with the shooting as “an IED facility.” The source said investigators discovered multiple pipe bombs in the house, as well as small explosives that were strapped to remote-controlled cars.-Fox

Let’s see how President Obama tries to spin this.

Oh, and of the 1000 or so current investigations into individuals suspected of being radical Islamists in the U.S., this guy Farook was not one of those being watched.

The FBI’s Joint Taskforce on Terrorism is now investigating.