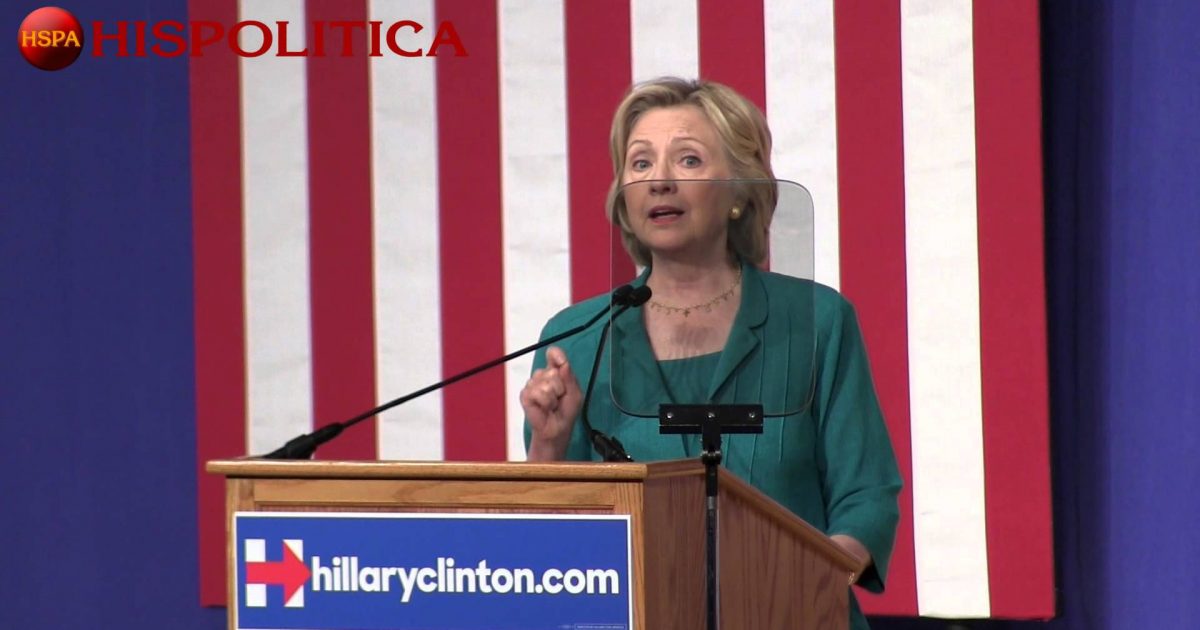 Hillary Clinton Wants To Bring in 65,000 Syrian Refugees To U.S.

With the intelligence community citing that Islamic terrorists are hiding within the Syrian refugee population that is escaping to Europe, many American lawmakers and candidates for elected office do not want President Obama to bring any of these refugees to the U.S.

Rep. Mike McCaul (R-TX0 who is  the House Homeland Security Committee Chairman, is one of those politicians that his against bring in the refugees.

If the terrorists themselves are talking about infiltraiting the wave of refugees, then elected officials have the responsibility to safeguard Americans.

German authorities in the north-east region of Brandenburg are investigating reports of an alleged video recording of a Syrian refugee who claimed to have fought for the Islamic State. The refugee, who lives in an asylum-seeker shelter, reportedly told fellow refugees that he had killed for Isis.

According to German newspaper Welt am Sonntag, the Federal Criminal Police is investigating the potential terrorist on behalf of the Federal Prosecutor’s Office. The alleged terror suspect has been classified as a “dangerous person,” the newspaper reported.

The man was filmed by other refugees in the shelter making his claims of Isis-ties, thus leading to the probe by police.