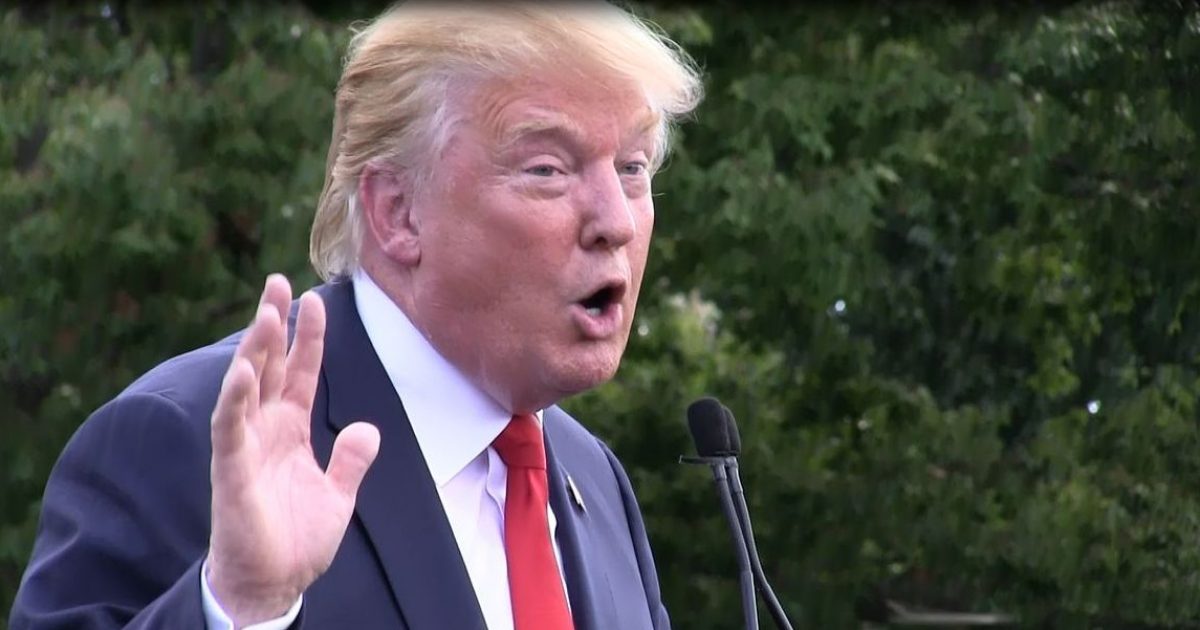 As expected, Trump wowed the crowd of about 2,000+, guaranteeing them that if he is elected president, he would bring back the four Americans being held prisoners in Iran.

Trump then took another jab at President Obama, saying that the American people were being “led by very, very stupid people.”

The Donald didn’t stop there with his berating of Obama, saying that ” with incompetent leadership we have right now, Israel will not survive,” this as the “Supreme Leader” of Iran, as Obama refers to him as, stated that “Israel would not exist in 25 years.”

The one-liners kept coming from Trump, as he joked that under his administration, American would win all the time, adding that “we will have so much winning, you will get bored of winning.”

Watch this clip from Trump’s speech.