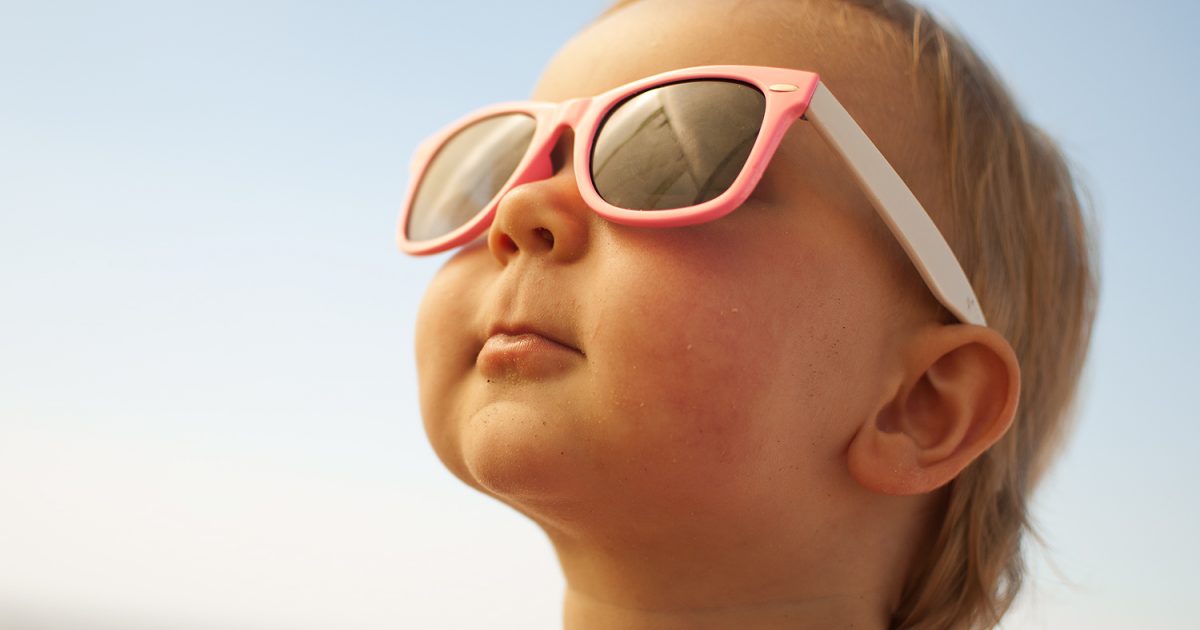 The ongoing “Solar War” between Consumers for Smart Solar and Floridians for Solar Choice continues to heat up the political pavement, as more and groups continue to take sides in this already-heated debate about whether Americans  should be able to sell their surplus solar energy.

Here is what we previously wrote about the “Solar War”:

Apparently, solar choice is an issue that transcends across ideological and political lines.

Those who support the expansion of solar choice in Florida believe that the end result of broadening the concept will lead to lower utility bills for consumers by allowing the free market to take hold in Florida, further reducing the need for more power to be produced by utility monopolies, which in turn would reflect in less demand for more power plants and put less stress on the grid.

How dare anyone try to allow the dreaded “free market” compete in Florida’s closed energy sector?

Isn’t a free market society something that all Tea Party and conservative types long for?

Consumers for Smart Solar is backed by the utilities industry in Florida, as well as by a “diverse” group of supporting organizations, including several conservative groups who have ties to “Big Energy” special interests.

Floridians for Solar Choice, like Consumers for Smart Solar, is also supported by conservative groups, as well as by some left-leaning enviro groups that believe renewable energies, like solar, are the way of the future.

Both groups have petitions in the wind in support of their respective amendments that may or may not make it on to the ballot in 2016.

Here is 60 Plus’ statement regarding the solar issue in Florida, and remarks by the group’s Vice President, Matthew Kandrach:

Today, the 60 Plus Association announced it has joined the diverse coalition of business and consumer advocacy groups supporting the Florida ballot initiative sponsored by Consumers for Smart Solar that was announced last week. This amendment  guarantees important consumer protection standards for solar companies and their marketing  while still providing increased consumer access to developing solar technology.

Seniors throughout Florida would benefit from the important consumer protections offered by the Consumers for Smart Solar amendment, Rights of Electricity Consumers Regarding Solar Energy, which is being pursued as a direct result of an anti-consumer initiative supported by the solar industry. The anti-consumer solar amendment, sponsored by Floridians for Solar Choice, would put seniors at risk for fraud and higher electric rates.

“We are pleased to join this effort to protect Florida seniors through the proposed constitutional amendment being sponsored by Consumers for Smart Solar. As the “oldest state in the nation,” it is vital that Florida’s seniors are protected from bad actors in the solar industry, as they  remain the most vulnerable age group to higher utility bills. This amendment offers much needed protections and stability for consumers to know they are safe investing in solar energy in Florida,” said Matthew Kandrach, Vice President of the 60 Plus Association.

It is not surprising to learn 60 Plus is joining the campaign of deception being led  by government created monopolies .  60 Plus is funded by groups whose donors have extensive fossil fuel holdings that prefer not to have competition from other energy forms.

60 Plus strongly opposes  excessive EPA Regulation and rightly so. It is unfortunate that in Florida, they are joining with the monopolies to keep regulation in place that denies Floridians choice in who they purchase their power from and the right to engage in commerce with excess power generated  on private property. They are joining with Florida Power and Light and others that appear to believe solar should be regulated under the guise of consumer protection. Consumers are not protected now with a PSC under the influence of utilities. Don’t conservatives believe the ultimate consumer protection comes from free market choice ?  Principled conservatives  work to remove regulations-not keep regulations in place.

This solar energy debate in Florida is really interesting, considering that the issue has pitted conservative against each other over a historically progressive political issue.

There is a very good chance that the Florida Supreme Court will allow the FSC amendment to continue on, leaving FSC to just have to net the required petition count to make it onto the ballot.

Again, should Americans be allowed decide what to do with their own energy, or should the energy monopolies be allowed to continue to operate at will?

Can someone please pass me the Bain de Soleil sunblock?