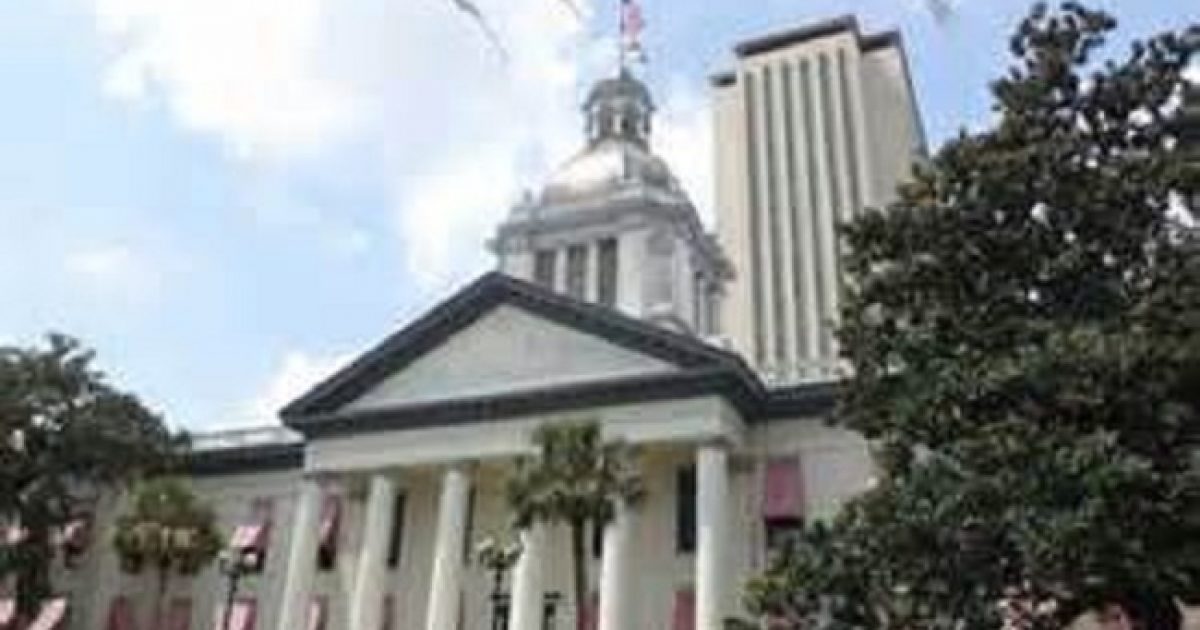 The Republican-led Florida Legislature has finally admitted that they violated the Florida State Constitution when they conspired with their consultants to gerrymander several Senate districts- some of those same legislators and consultants were probably involved in the gerrymandering of congressional districts during the 2012 redistricting process.

The Florida Supreme Court ruled that 8 congressional districts needed to be redrawn, after it was learned that Republican consultants played a role in “fixing” the process.

To be clear, the Florida Senate is the body that has admitted to the wrongdoing, not the House of Representatives.

As far back as January 2012, the Shark Tank has reported that there was indeed GOP corruption going on regarding the drawing of the maps when we posted the story that then-Congressman Allen West (R) was being “screwed” during the redistricting process.

While some GOP hired proxies tried to dismiss our claims as false, the truth eventually came out.

Can anyone care to shout out a great big fat “I told ya so?”

Because of the shenanigans that the Republican-led legislature took part in when drawing the maps, a new special session to redraw the Senate maps will be held from Oct. 16 to Nov.6.

As far as the redrawing of the congressional maps, that special session will take place this August.

This one heck of an “Oops!” moment for Republicans.

Read more about the Shark Tank coverage of the redistricting fiasco here.