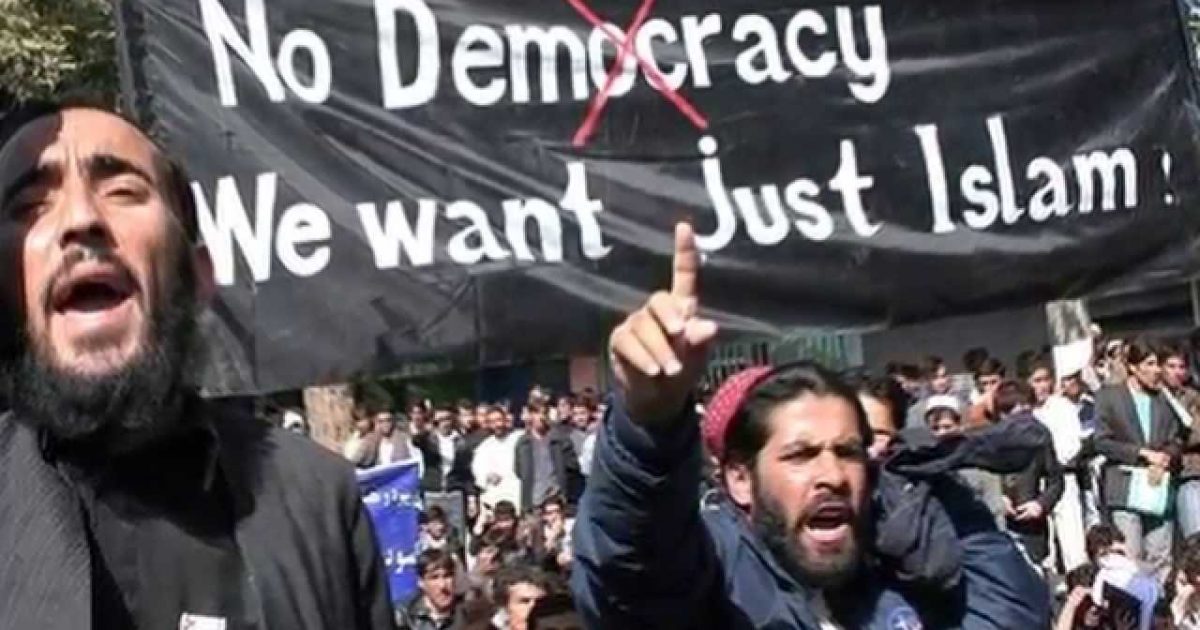 The senseless killing of 4 Marines in Chattanooga, Tennessee by a radicalized Islamist, could be tied to ISIS, the Islamist terrorist group who has called for soft-target attacks within the United States.

The shooter, 24-year-old Kuwaiti-born Muhammad Youssef Abdulazeez, was shot dead by police outside of the Navy Operational Support Center and Marine Corps Reserve Center in Chattanooga. Abdulazeez first shot up the Armed Forces Career Center before driving several miles to the reserve center, where the 4 Marines were killed, and another soldier and police officer were wounded.

The AP reported that Bill Killian, U.S. attorney for the Eastern District of Tennessee, has labeled this shooting as an “act of domestic terrorism.”

President Obama’s FBI was quick to mention that it was “premature to speculate on the motives of the shooter” until a full investigation takes place.

Combat veteran  and congressional candidate Brian Mast,  who lost both of his legs in an IED blast in Afghanistan, took to Twitter and eluded to  the prior FBI and Department of Homeland Security (DHS) “joint bulletin” urging U.S. soldiers to “scour their social media accounts and delete any information that might leave them vulnerable to attack from “violent extremists” or allow such groups to obtain their identities.”

“The FBI and DHS recommend that current and former members of the military review their online social media accounts for any information that might serve to attract the attention of ISIL [ISIS] and its supporters.” -FBI/DHS

The murder of 4 Marines is keeping me up. I think about our veterans and their families that are being targeted. #ChattanoogaShooting

Sean Hannity pointed out that acts of domestic terrorism are on the rise in the United States.

For the last 7 years, leading up to feb 1 2015, domestic terror attacks or foiled attacks occurred on average every 34 days

Here is the shooter’s mugshot from a prior DUI arrest:

President Obama has yet to refer this attack as an act of terrorism.