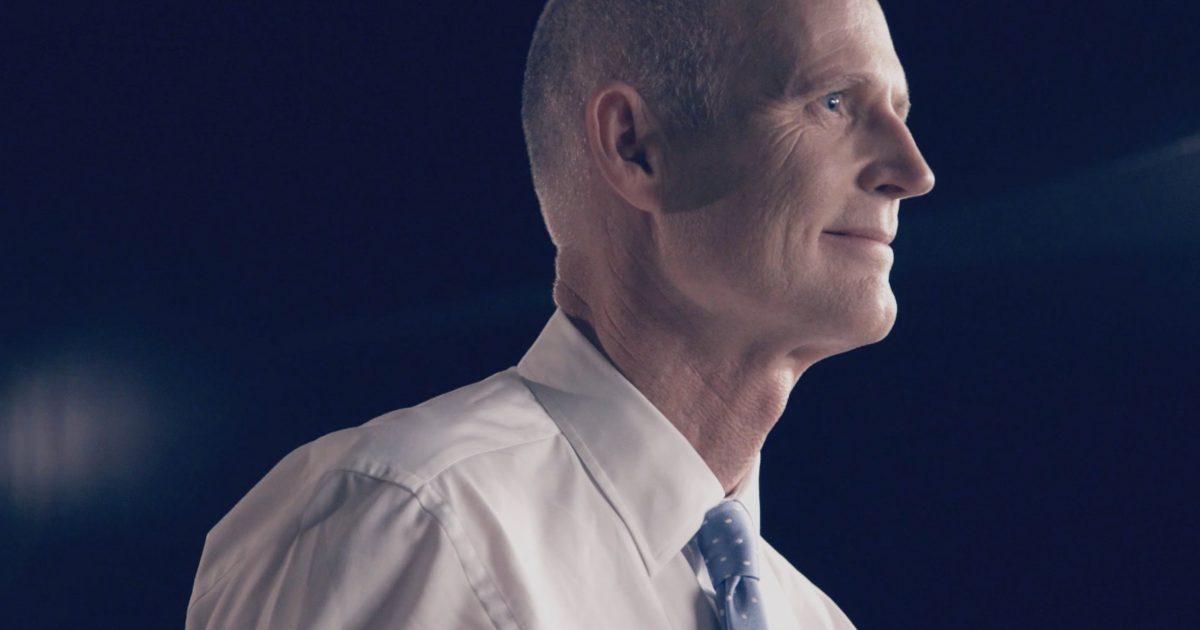 On Tuesday, Governor Rick Scott signed the budget in the comfort of his office because he knew he was going to be under fire for vetoing almost $500 million worth of programs added by legislators.

He signed the budget just days after it was passed in an unusual June special session.

In total he vetoed $461.4 million in spending from the budget, an amount that is believed to be a record breaker.

In regards to the veto Governor Scott said:

I go through the budget and I try to find out what’s best for citizens. This is their money. It’s not government money. They’re paying taxes, and I’m going to do my best to make sure that money is spent wisely.

Scott said he vetoed items that were not beneficial for the entire state or those that were already funded by other sources.

Some of the items he vetoed were:

– $2.05 million for a sports training IMG Academy in Bradenton

– $1 million to restore a Pahokee marina

– $1.5 million for the spaceport at Cecil Commerce Center

– $1 million for improvements to the Mayport Ferry

As reported by the Tampa Bay Times, Florida lawmakers are furious. A lot of the vetoed items were very important to them. Some of those projects were notably added to the budget at the last minute and Gov. Scott said they were back-door additions.