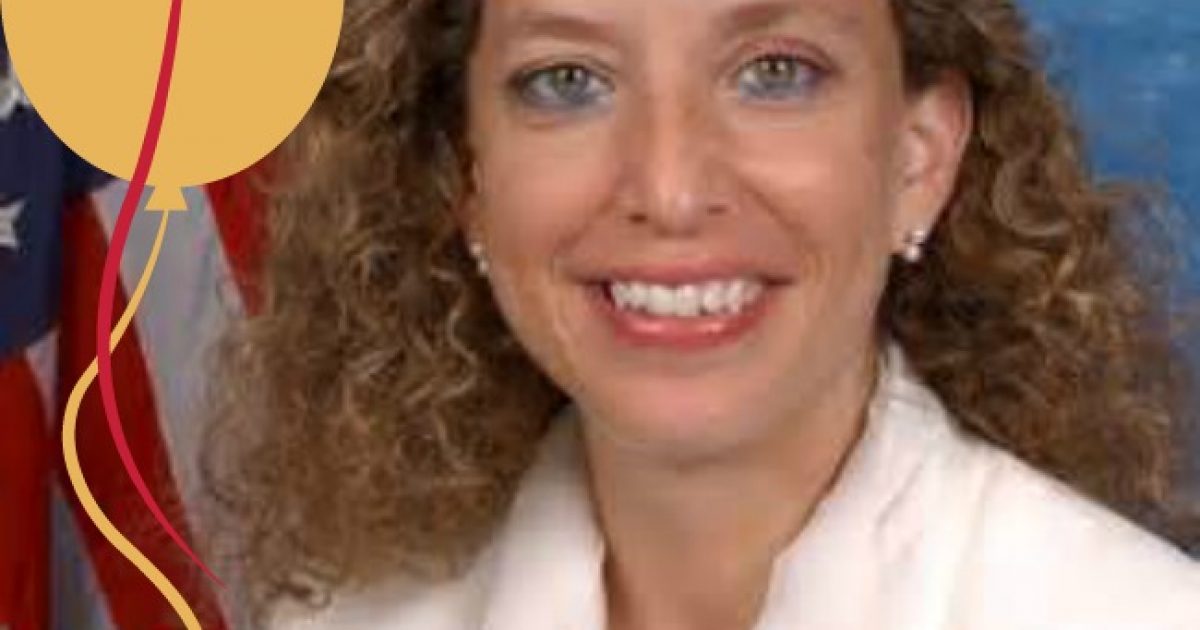 On Monday, Debbie Wasserman Schultz celebrated her fourth year as Democratic Chair. She went to Twitter and bragged how she was “ready as ever to keep fighting for #progress.”

Even though she was celebrating she did not have a lot of supporters. In actuality the majority of people that responded to her Tweet pointed out all the negative things that have happened under her watch.

“Your leadership has led to the biggest loss of seats Congress has ever seen. 4 more years please.”

Another Twitter user tweeted she set Democracy and the Democrats back 1ooo years.

Someone else pointed out more people are out of the workforce now than when she got started.

Another user also said she has not done anything in four years and implied she is just exaggerating.

Needless to say, she did not have a big party on Twitter at least.