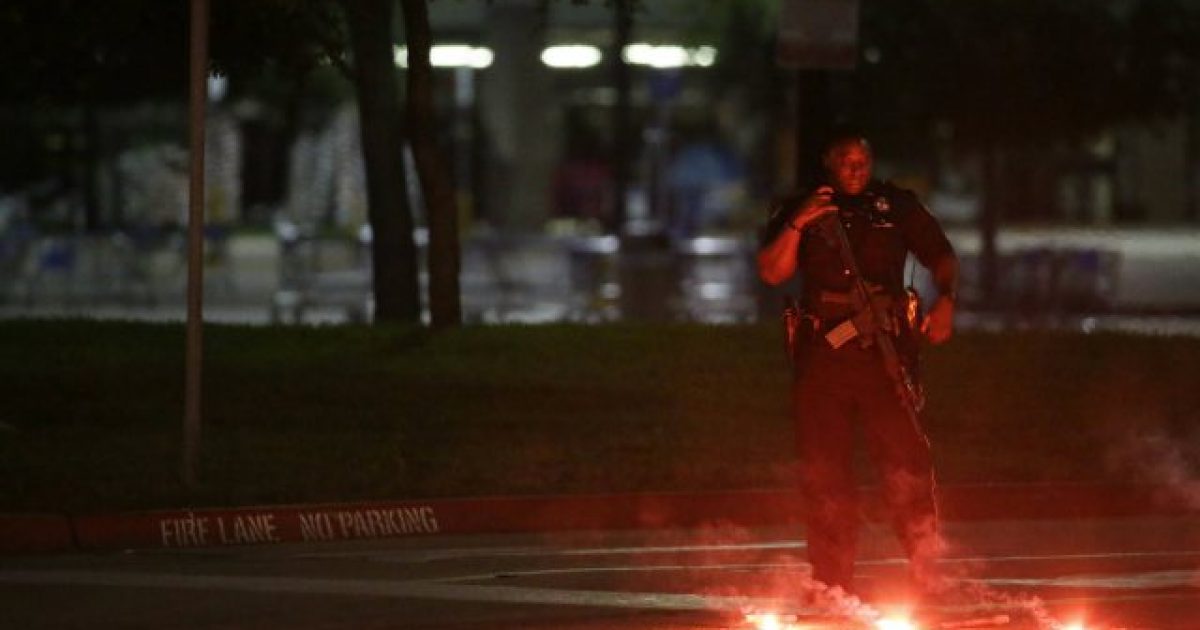 2 Dead in Shooting During Mohammed Cartoon Contest in Texas

Sunday night two men opened fire outside of contest for Prophet Mohammed cartoons in a Dallas suburb per CNN.

Garland police spokesman, Joe Harn said the men simply drove up to the Culwell Event Center in North Garland, got of of their car and started shooting while the “Mohammad Art Exhibit and Cartoon Contest” was coming to an end.

Police who were on scene and helping with the event fired back and killed both gunman. An unarmed security guard was shot in the ankle. He was later treated and released from the hospital.

The first suspect was shot immediately. The second suspect was wounded and reached for his backpack. He was shot again.

The identities of the gunmen have not been released.

FBI and local officials checked the gunmen’s vehicle for explosives. No information has been released as of yet if any were found but it was said there was no immediate threat to the area even though surrounding businesses were evacuated and the majority of the area was blocked off.

The event was sponsored by the American Freedom Defense Initiative. The group is considered to be an anti-Muslim group which tracks hate groups.

There were over 350 submissions of cartoons of the Prophet Mohammed at the event and more then 200 people were in attendance at the event per police.

Even though details about the gunmen are unknown at this time, depictions of the Prophet Mohammed are considered blasphemous by Muslims.

The restriction from illustrating the Prophet Mohammed was an attempt to ward of idol worship even thought it has taken a deadly toll in recent years.

This is a war. This is war on free speech.