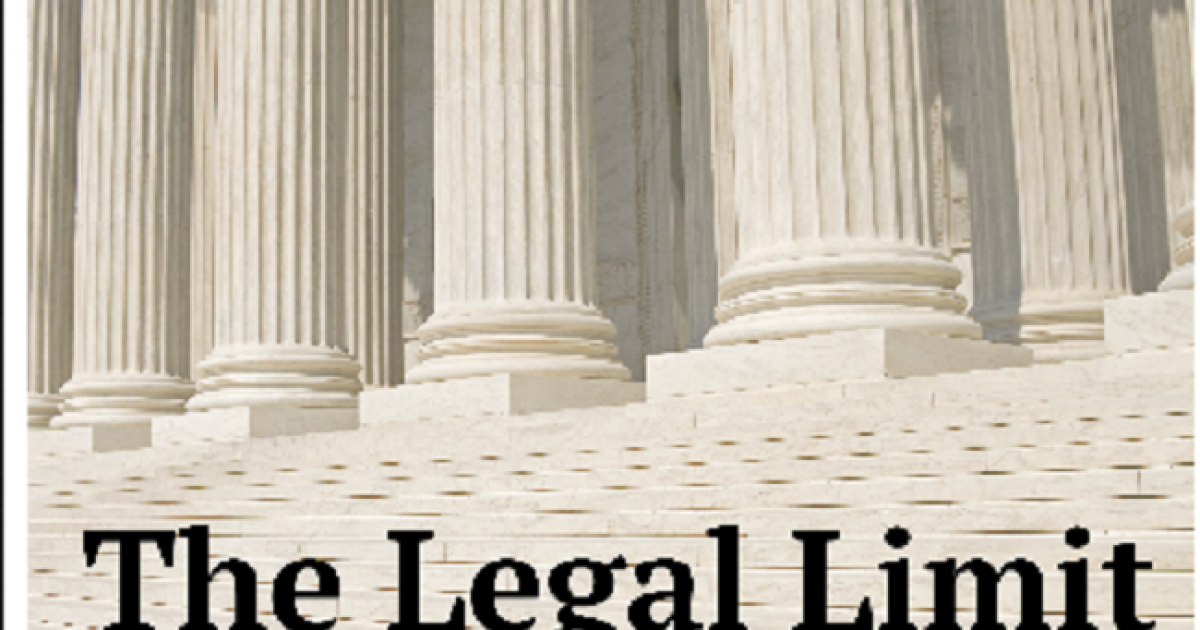 Senator Ted Cruz released a report entitled The Legal Limit Report No. 5. It lists 20 court cases the Obama Administration has brought to the Supreme Court which were all unanimously rejected.

The cases were all in an attempt to take away citizen’s rights in alarming ways. Cruz said:

He noted the Obama Administration’s losing rate is high and it has been dramatically escalated in the last five years as they try to take more and more citizen rights away.

The following are some examples of what the federal government would have the power to do if they won in court:

– Attach GPS’s to citizen’s vehicles to monitor his or her movements, without having cause to believe that they committed a crime (United States v. Jones)

– Deprive landowner’s their right to challenge potential government fines and take away their ability to have a hearing to challenge the fines (Sackett v. EPA)

You can read the full report here: Cruz.Report