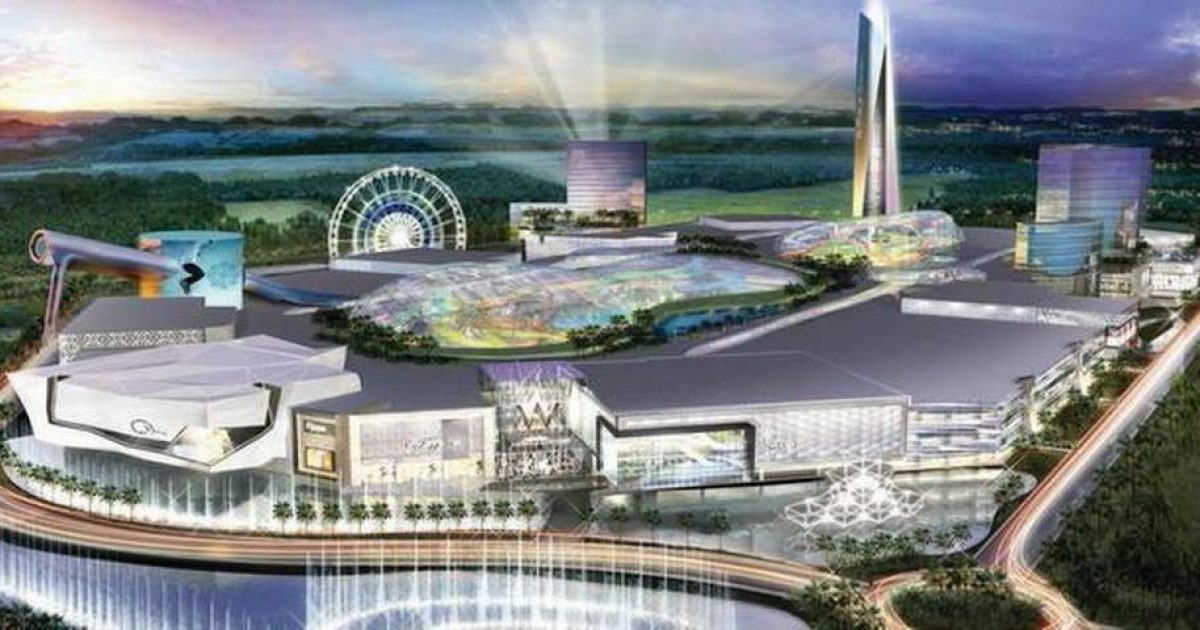 Economic development, especially when a state like Florida or county like Miami-Dade is trolling  for a really big fish, is often a complicated and delicate process.  There is stiff competition between states for new or relocating businesses that can create thousands of new jobs and millions of dollars of added revenue.

Such was the case with the proposed ” mega-mall,” American Dream Miami, which is expected to bring big bucks to the Sunshine State, as well as big traffic nightmares to South Floridians.

It turns out that the projects developer, Triple Five, didn’t put all its eggs in a Florida basket.  Texas was also under consideration as the site for the company’s next mega-project.  And should things not work out for them in the Sunshine State, the largest mall in North America may find its home under the Texas star.

Triple Five plans to invest something like $4 billion in this Miami “mega mall” project.  If the project proves to be successful,  the mall would draw tens of millions of yearly visitors, in addition to creating all those jobs we previously mentioned.-Source

Governor Rick Scott and the Cabinet must still approve the sale of surplus land to Miami-Dade County for the project to move forward. This vote is expected to be taken this Tuesday in Tallahassee.

If Florida drops the ball, and can’t get the project approved and completed, rest assured that Texas is more than willing to make it happen.

But like I have been saying, the single biggest issue that could derail the project is the real  possibility the project could create additional roadway congestion, that would add to the already hellish Miami traffic, making the daily commute for thousands of Floridians virtually unbearable.

Triple Five better have some solutions for the traffic situation, because if they don’t, the deal could become a shovel ready project in the  “Lone Star State.”