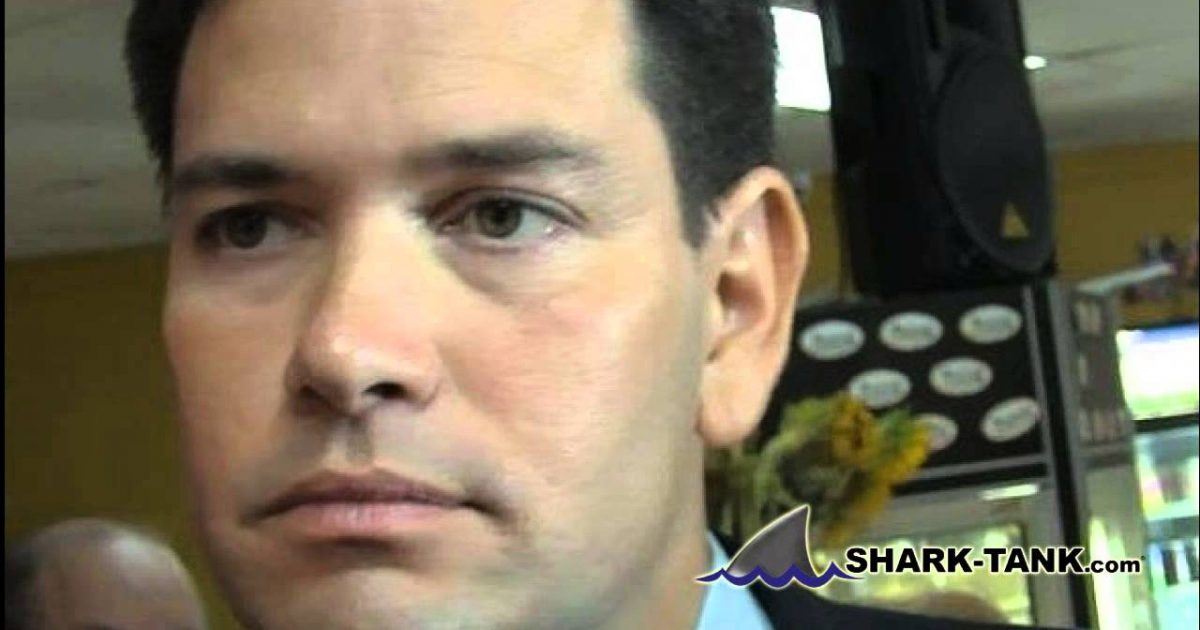 I have been saying that Rubio may not announce the he is running for president in 2016, rather re-election to the U.S. Senate.

After Florida CFO Jeff Atwater abruptly dropped out of a potential Senate race this weekend, my suspicions that Rubio would run for re-election grew bigger, because a Atwater for Senate campaign was already etched in stone.

Atwater stated that family kept him out of the race, but I like just stated, I suspected something bigger was in play. Atwater told me back in February that if Rubio ran for president, he would definitely run for the Senate seat.

Today I pulled up Marco Rubio on the FEC’s website. As you can see in the image below, Rubio is listed as an “incumbent” seeking the office of Senate in the 2016 election cycle.

Maybe this is just the FEC presuming that he will run for re-election?

**Update-Or maybe its just that he hasn’t announced for president yet?

We will see tomorrow at his big announcement.