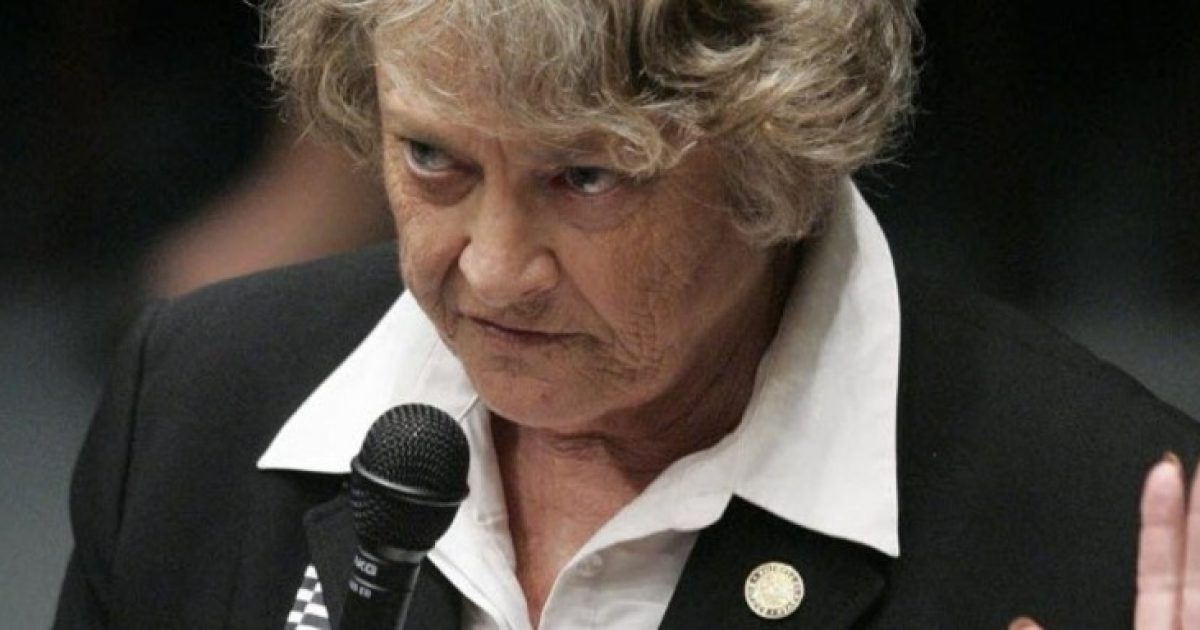 A bit of drama unfolded at Thursday’s committee meeting in Tallahassee, Florida, over Senate Bill 1046, a bill which has to do with subsidizing the state’s film industry. American’s For Prosperity opposes the bill as written because they believe the bill is nothing more than a boondoggle for the entertainment industry, and not a good investment for the state of Florida.

During the part of the hearing where the public was allowed to declare their opposition or support for the bill, Americans for Prosperity representative Skylar Zandar respectfully “waved in opposition” to the bill and allowed for others to have their turn.

But instead of allowing Zandar’s objection to come and go, former Charlie Crist Republican, moderate Senator Jack Latvala, who is by no means a grassroots conservative Republican, decided he “would sort of like to hear what their (AFP) objections are.”

Then another moderate Republican, Sarasota state Senator Nancy Detert, felt the need to get out some pent up frustrations that she obviously has had sitting on her chest.

Sounding more like a liberal Democrat than a Republican, Detert took it upon herself to pull out one of the most commonly used Democrat talking points by telling Zandar that he and and AFP were “all on the Koch brother’s payroll.”

Detert wasn’t finished yet. The state Senator from Sarasota county ended her rant against Zandar by saying that AFP,which is comprised of over 130K volunteers around the state of Florida and United States, served “absolutely no purpose.”

Let me just say this. I appreciate the mail outs you do against me on a monthly basis that say I give money to Hollywood moguls, which of course I don’t have any money to give, and neither does the state of Florida give money to Hollywood moguls. You’re call Americans for Prosperity, you’re all on the Koch brother’s payroll. Good for you, I am glad you’re employed because its jobs, jobs, jobs, here in the state of Florida.

So, I hope you are getting paid a lot of money to show up to these meetings and say meaningless things. Obviously, you are for prosperity for yourself, and not other people in the industry.

We have over a hundred thousand people in the film industry in the state of Florida, we have multiple film schools where we educated these kids, the would like to work in the state they were probably born in, so you people serve absolutely no purpose.

Keep sending out those mail-outs, my fans appreciate it.

Deter took issue with Zandar’s statement that AFP, along with many other 501c4 organizations, did not have to disclose who their donors were. Detert asked,” you are not transparent with you data?”

Zandar responded, “we are not required to be.”

Detert responded by saying, “we can change that.”

So by the looks of things Detert takes issue with AFP holding her accountable to her constituents for her own bill. If she’s going to get so heated about this, maybe she should consider better legislation. To make matters worse for ol’ Detert, is she taking a crack an entire organization’s first amendment rights? Her comments about wanting to “change that” make it seem so.

Detert seems unconcerned about where the money comes from as long as her buddies in the film industry get their cut.

A quick look at her financials shows several checks from the industry. Dang, or as our Cuban friends would say, “Dale!”

Watch the priceless exchange in the video below.