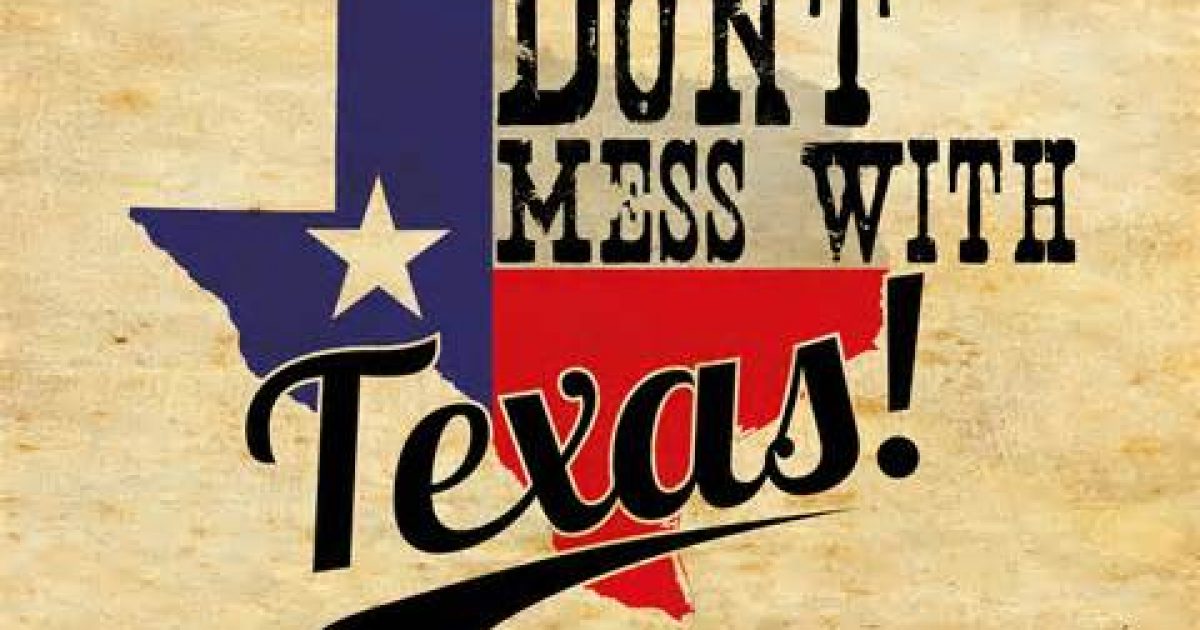 One win for Texas, one loss for Obama! A federal judge in south Texas issued an temporary injunction on Monday blocking President Obama’s executive action on immigration.

The injunction was accompanied by a 123 page order by Judge Andrew S. Hanen.

This ruling came two days before U.S. Citizenship and Immigration Services were supposed to start accepting applications for the program.

Governor Greg Abbott took to Twitter and praised the order. He said:

We live in a nation governed by a system of checks and balances, and the president’s attempt to bypass the will of the American people was successfully checked today.

Hanen’s order bars federal immigration officials for implementing any of what Obama’s plan wanted them to do in Texas.

The injunction can be read below: