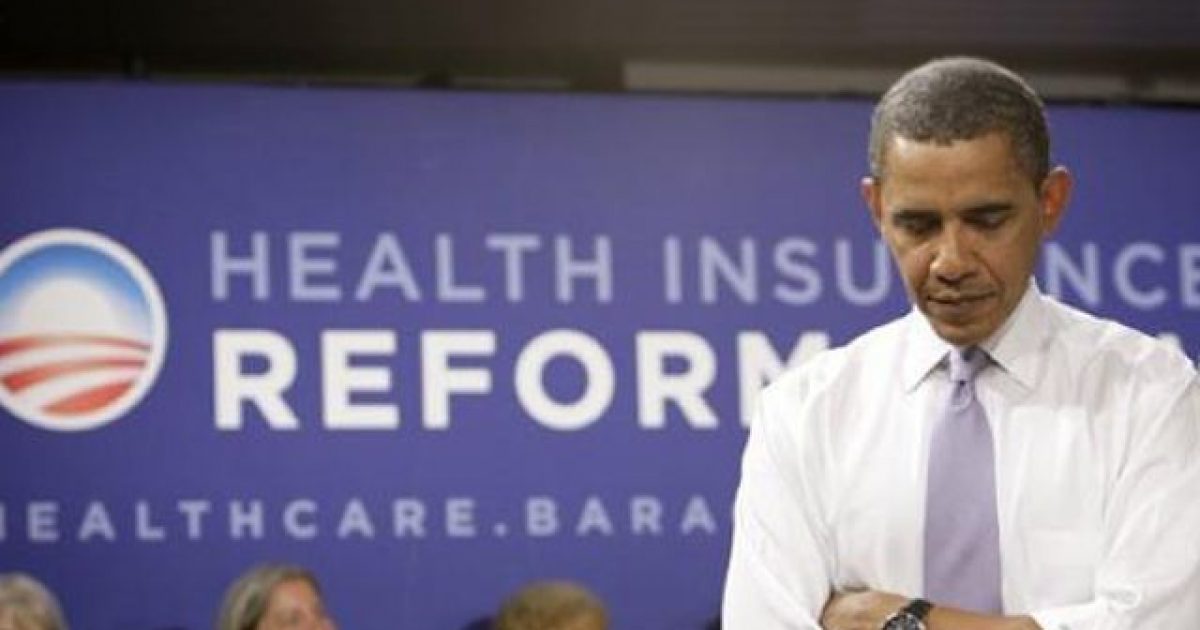 Obamacare is Starting to Implode

The Daily Signal reported one year after the implementation of taxpayer funded co-ops they are struggling to survive.

Tax payers paid $2.5 billion dollars for nonprofit insurance companies created under the Affordable Care Act and they now reported losses in revenue resulting in wasted money once again by the Obama administration.

The first one has fallen. CoOportunity, a co-op developed to serve Iowa and Nebraska is set to be liquidated.

The Daily Signal reported the latest quarterly filings for 22 of the 23 co-ops found only one was profitable last year. Each of them were initially given on average $108.7 million thus leaving taxpayers responsible if they failed to repay the loans.

With health cost premiums and lack of covered illnesses/procedures on the rise, it is baffling as to why these companies are failing but then again solar energy was “on the rise” and all the taxpayer money Obama gave those companies could not prevent their demise as well. That failure cost taxpayers billions of dollars. Starting to sound like deja vu?

The Daily Signal comprised the following profit and loss chart showing just how much trouble they are in:

What does this mean? It further supports what lawmakers such as Senator Ted Cruz have saying since the beginning: government overhaul of programs is not a sure fix. In many instances it only makes the situation worse.

We are starting to see just that as Obamacare begins to implode.