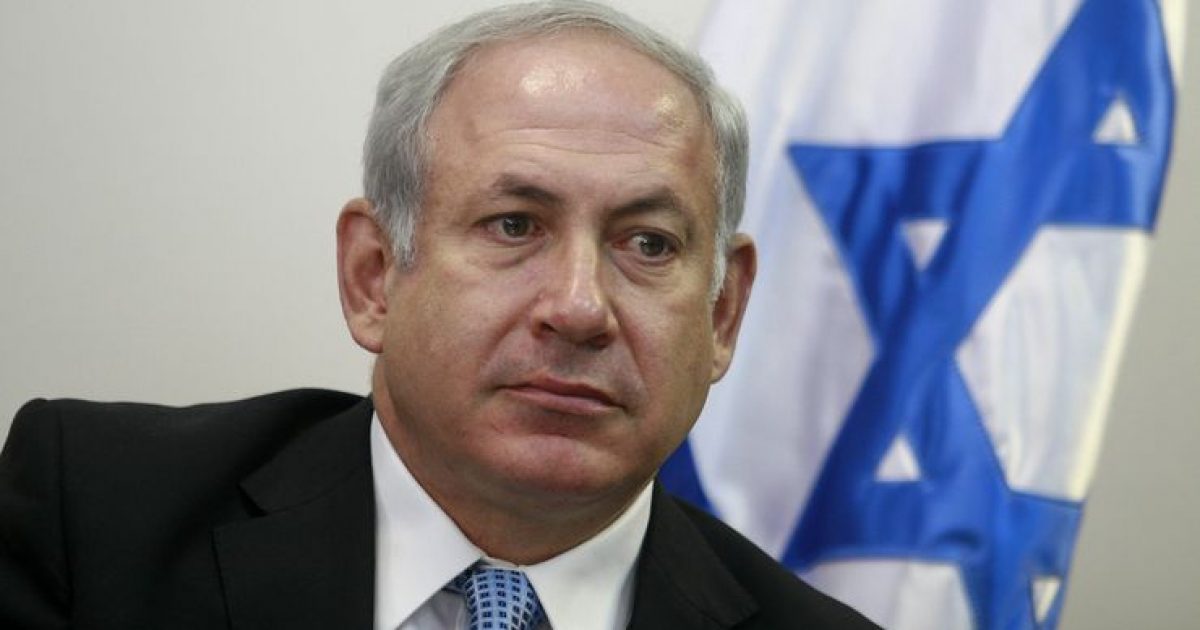 On March 3, Israeli PM Benjamin Netanyahu will deliver, what many believe will be an epic anti-Obama administration speech to a joint session of the U.S. Congress, over the president’s ongoing and ill-advised nuclear negotiations with Iran.

Speaker John Boehner and Israeli Ambassador  Ron Dermer devised the plan to have Netanyahu address U.S.  lawmakers, but it appears that the Democrat Party’s  Jewish caucus in the House is not all that happy with Netanyahu upcoming speech to  Congress, and held a private meeting with Dermer in an effort to persuade him to move the speech to another venue.

Democrats believe that Netanyahu’s speech will embarrass them and President Obama, even more than the embarrassment Obama has already caused the United States when he decided to  negotiate with terrorists, and now with Iran,  a state sponsor of terrorism.

Rep. Steve Israel (D-NY), who convened the  private meeting with other lawmakers, including Rep. Debbie Wasserman Schultz, is all but saying that Netanyahu is not welcome to address Congress.

“I don’t know whether the prime minister would consider not coming, but I think there’s some considerations about whether that should be considered,” Mr. Israel said.

“Hopefully a way will be found to defuse an unnecessarily tense situation.”

Democrats are worried that Netanyahu’s speech will show the world just how big of a rift exists between the U.S. and Israel.

Talk about showing someone the back of their hand, as Wasserman Schultz once stated. Netanyahu’s speech will surely be well received by the Republican-led Congress, and the optics of American lawmakers applauding Netanyahu’s remarks will weaken the standing around the world, of an already weak President Obama.

Mr. Israel insisted that the brouhaha wasn’t about showcasing the rift between the Obama White House and Israel but about the “optics” and the “timing,” noting that the speech would be just days before Israeli elections
“It highlights the fact that the Speaker decided that Israel would be a political football and that he would try to spike it in the end zone,” he said.

So, Rep. Israel is putting this all on Republicans, as if they will be putting a handgun to Netanyahu head and forcing him to travel to Washington, D.C. to make the speech.

It is obvious that Netanyahu is calling all the plays in this “political football” game, and has instructed Boehner to run a post pattern into the end zone that is the U.S. Capitol.

Oh, and now there is talk that “dozens”of Democrat lawmakers are threatening to boycott the speech. How dumb will they look in the eyes of Americans and the world, if they purposely insult a foreign head of state by not attending Netanyahu’s speech?