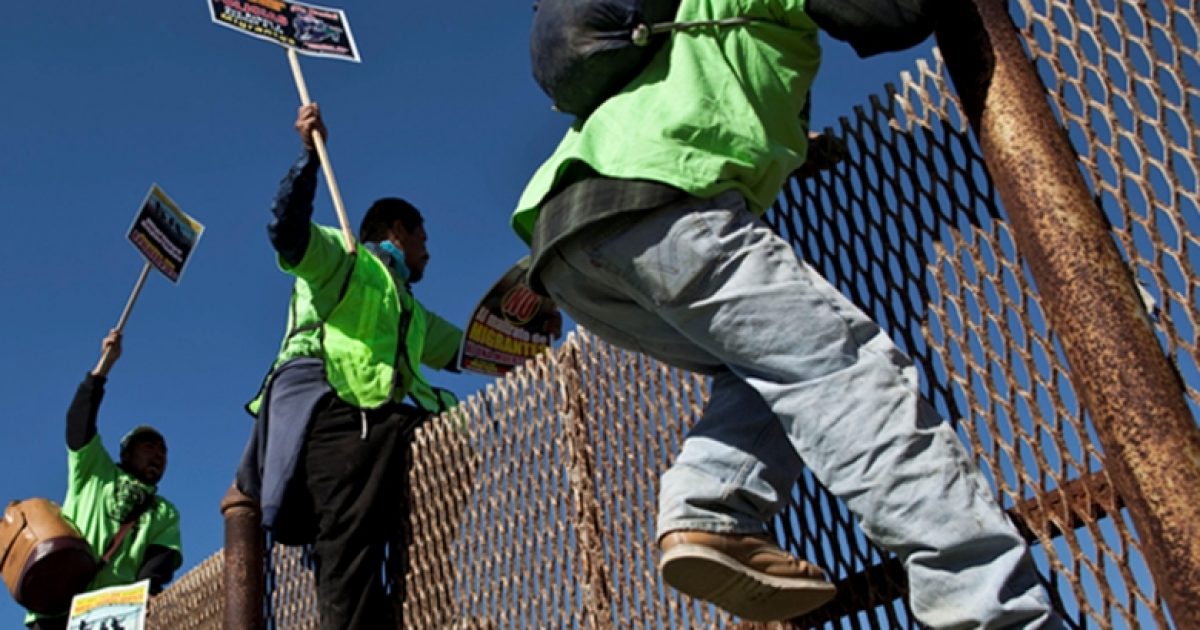 Illegal Aliens Cause Of Measles Outbreak

Do you think the recent Measels outbreak in the United States is a result of millions of illegal, non-vaccinated immigrants spreading the disease after they have crossed the U.S. southern border?

Republican Congressman Mo Brooks (R-AL) seems to think that this could very well be the case. I tend to agree with him.

“I don’t think there is any health care professional who has examined the facts who could honestly say that Americans have not died because the disease is brought into America by illegal aliens who are not properly health care screened as lawful immigrants are,” Brooks said.

“It might be the Enterovirus that has a heavy presence in Central and South America that has caused deaths of American children over the past six to nine months. It might be this measles outbreak, um, there are any number of things,” he added.

The congressman continued saying he did empathize with those stricken with the disease.