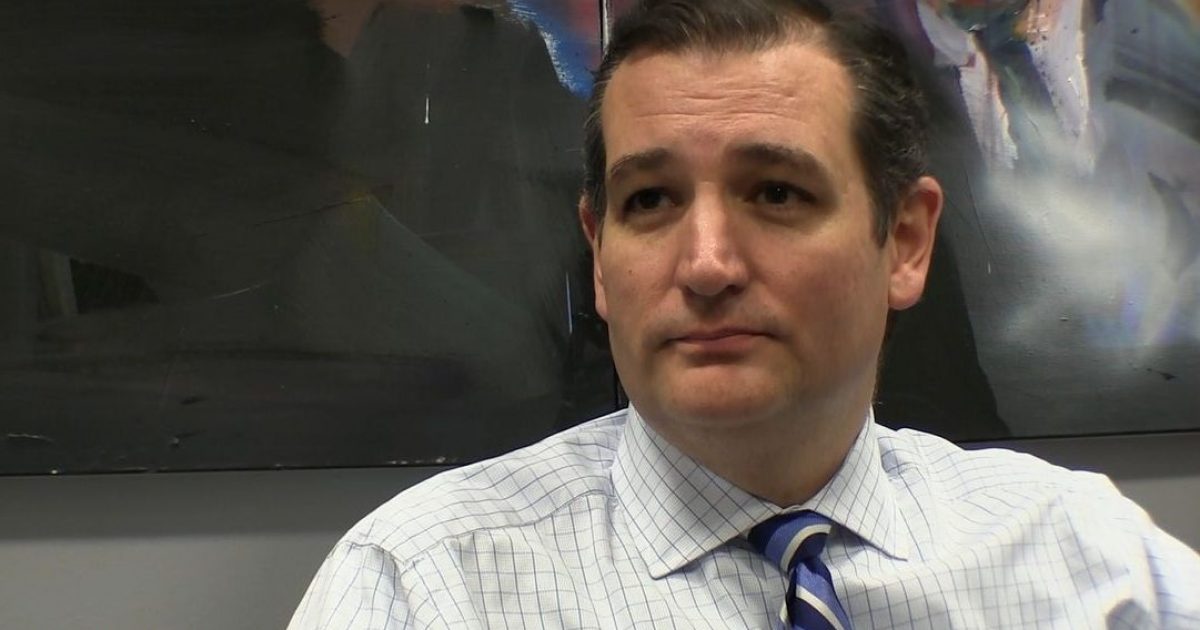 Ted Cruz Cruising Along With Conservatives In Florida, South Carolina

During this past weekend’s Tea Party Coalition Convention in Myrtle Beach, South Carolina, Texas Senator Ted Cruz (R) doubled down his assertion that a moderate 2016 Republican presidential nominee would lose against the Democrat presidential nominee.

Cruz stated this very same point last month when we interviewed him in his Washington, D.C. office, saying that Republicans would stay home if someone like Dole or Romney was the 2016 GOP nominee.

Former Speaker of the House of Representatives and presidential candidate Newt Gingrich has also recently told Sean Hannity that Cruz had already locked up the support of the Tea Party, if he decides to make run in 2016.

Cruz’s popularity among conservatives has quickly grown, especially in Florida, where many Floridian’s who once supported Senator Marco Rubio, are now supporting, or are open to support a Cruz run for president in2016