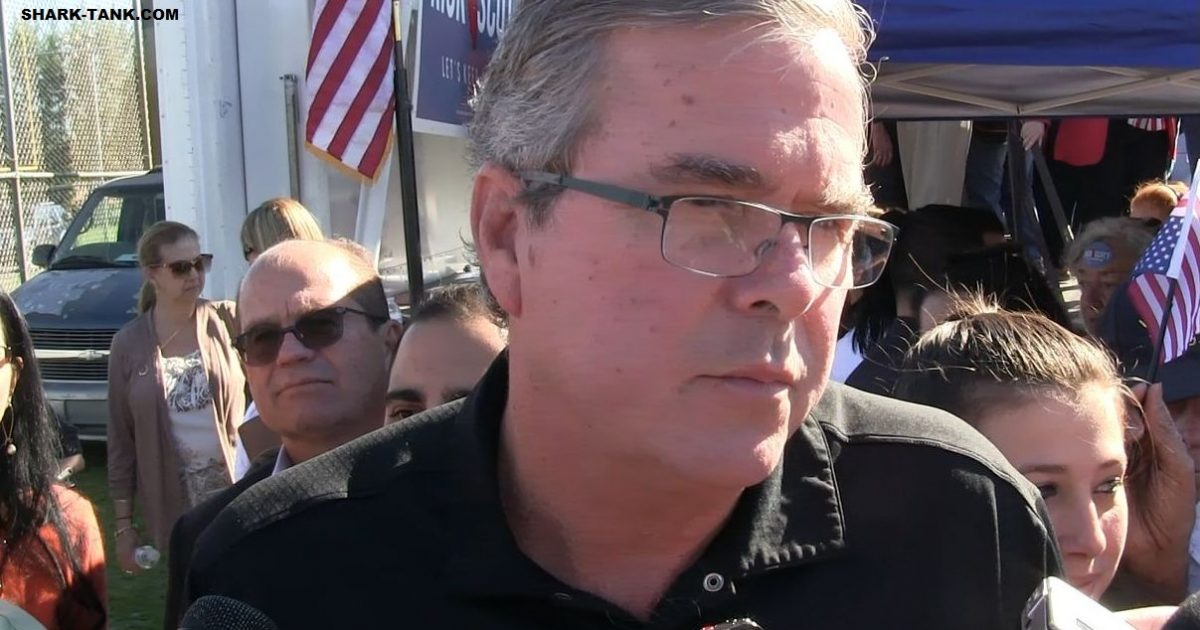 Move over Rubio, the real Republican slugfest in 2016 could be between Jeb Bush and Mitt Romney, and not Bush and Rubio, as many have speculated it would, were both men were to run for president.

Romney has once again flipped flopped saying that he is strongly considering a third run for president, this after adamantly stating in 2014 that he would not run.

Both Bush and Romney are reaching out to Florida fundraisers, but because Bush is considered to be the native son, the fundraising advantage in the state has to go to Bush, regardless of whether those same donors supported Romney in 2012.

“He was absolutely adamant before,” said Mel Sembler, a St. Petersburg developer who was a national finance co-chairman for Romney in 2012. “I’ve heard him personally. He was very specific about it. He was not running. Apparently now he’s decided he wants to mix it up a little bit.”

“I have great affection for Mitt Romney and his wife,” Sembler added. “They ran two very strong campaigns and I supported both of them. We wish him good luck, but I’m supporting my friend of many years, Jeb Bush.”

Romney should probably consider standing on the sidelines in 2016. If Rubio doesn’t get in the race, expect him to back Jeb, making Florida’s Republican primary race that much easier for Jeb to win.

According to the Tampa Bay Times, Rubio even criticized Romney fro making the remark in his new American Dreams book.

Rubio made an implicit criticism of that in his new book, American Dreams, recounting the story of a Florida mother of two who has to rely on government assistance to get by. “She is not a victim, nor is she a ‘taker,’ ” Rubio wrote.

Romney’s allies have been telling donors, and reporters, that he’ll focus more on concerns of everyday people. They also say he’ll run to the right of Bush, who has been portrayed as more of a moderate despite a decidedly conservative record as governor.

Even if Romney decides to run to the right of Bush, conservatives will still view Romney as being just as moderate and squishy they view Jeb and former Arkansas Governor Mike Huckabee to be.

Huckabee has also said that he is looking into running for president, again.