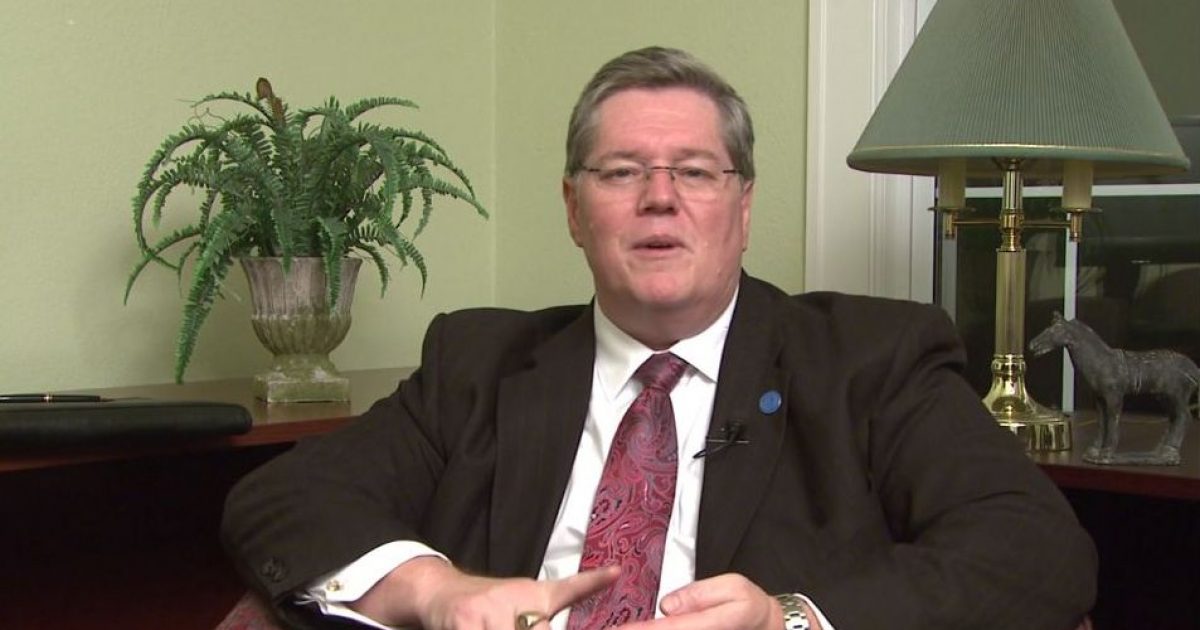 **UPDATE–The parties named in this story seem to be a bit upset over its publishing, and have reverted to defending themselves by dodging, ducking, and denying the glaring facts about their business dealings. I have decided to post screencaptures and post or link the actual documents I used to substantiate the story. Read below.

The Republican Party of Florida is poised to elect a new chairman at its annual meeting in Orlando, Florida on Saturday, January 17.

Depending on who you ask, each candidate in the race will tell you that he or she has enough support to garner the necessary votes to win the chairman’s election.

Let’s just say that there has been a fair amount of brown-nosing being done by the “Fab Four,” who are all out pressing the flesh, and burning up the phone lines in hopes to turn out enough committeemen and women to support their respective candidacies

Thus far, the race between the four candidates, who look to lead the state GOP for the next two years-Chairwoman Leslie Dougher, Eric Miller, Kurt Kelly, and Vice Chairman Blaise Ingoglia- has been quiet and uneventful, that is until now.

Here is Kelly’s Acclaim.com listing. Click on  Sunbiz.org Then type in Kelly Kurt, to learn more about the company.

Here is Kurt Kelly’s lobbyist listing for his Florida Coalition for Children. Floridalobbyist.com

Kelly’s has been elected to a position of trust, and according to public documents, it appears that he may have violated that trust by engaging in what appears to be ethically challenged business dealings.

Soon after he became a state committeeman, Kelly registered with the state of Florida as a lobbyist (see graphics above). Interestingly enough, one of Kelly’s very lucrative lobbying contracts is with the Marion County Board of County Commissioners, which could very well have positioned him to help elect the very same people who will approve his future lobbying contract(s).

According to a local Republican consultant based in Marion County, Florida, who asked that his or her name be left out of this story, Kelly is a fraud, adding that his business dealings with his friend and business partner, Marion County Republican Executive Committee Chairman, Randy Osborne, needed to be looked at closely.

“Consultant Deep throat” is questioning the “Dynamic Duo’s” business practices, and has gone as far as to say that the dealings were eerily reminiscent to those of Jim Greer and Delmar Johnson, shortly before Johnson flipped on Greer, which led to Greer’s arrest and subsequent conviction and imprisonment on fraud charges.

In taking a look into Kelly’s past and current business listings, we found that in 2014 he registered with the state of Florida as a lobbyist for his public relations firm, Acclaim Strategies, Inc., as well as being a registered lobbyist for his Florida Coalition for Children non-profit, effective 1/6/2015.(Again, see graphics above)

Could Kelly’s position as a lobbyist cast a dark cloud over the party by giving the impression that he could have ulterior special interests motives in mind, were he to win the chairman’s race?

But being labeled a lobbyist is the least of Kelly’s problems. In January 2014, Kurt Kelly founded Victory 360, Inc., a Marion County-based consulting firm. Victory 360’s secretary at the time of it’s formation with Randy Osborne, his pal and Marion County GOP Chairman.

Click here to see Victory 360’s 2014 annual filing, where Osborne is listed as the sole officer.

According to “Consultant Deep throat,” shortly after starting up Victory 360, Kelly and Osborne began soliciting prospective candidates in Marion County, giving those candidates the impression that if they hired their firm, that they would get the support of the Republican Party.

But within a year of starting up Victory 360, Kelly stepped down as the firm’s President and Registered Agent, and Osborne took his place, this according to the company’s 2014 annual report filed with the state of Florida.(See here )

Kelly’s departure as president of the company has left some politicos wondering if the not-so-favorable media attention Victory 360 received back in 2014 over its monopoly-like consulting work in the Marion County School Board race, had anything to do with Kelly’s abrupt departure from the firm.

Aside from pitting Republican against Republican in that school board race, Victory 360 was able to scoop up campaign work from at least 5 of the candidates running in that race to the tune of $46,959.45.(Click here to visit the Marion County Supervisor of Elections. Type in Victory 360)

In addition, Kelly, who has stated that he no longer had anything to do with Victory 360 once he stepped down as president, did attend Victory 360’s 2014 “Florida Campaign School” as a guest speaker slated to address local Marion County candidates.

One of the candidates in attendance, who paid the $250 attendance fee, was a client of Consultant Deep throat. Deep throat said that the event was first dubbed as a Republican Party campaign workshop, but upon arriving at the event, Kelly and Osborne instructed the candidates to make the $250 checks out to Victory 360, and not to the local Republican Executive Committee, of which Kelly still serves as one of its committeemen, and Osborne the chairman, as we stated before.

Turns out that the workshop was nothing more than an opportunity for Kelly and Osborne to pitch the services they offered through Victory 360.

Ocala’s Star Banner newspaper posted a story about Kelly’s questionable business dealings, as well as stating that Kelly was still listed as president of Victory 360 strategies in 2014. The Star Banner story was published on March 2, 2014.

State records show Kurt Kelly is also president of company in Ocala called Victory 360, which was formed in January 2013.
Kelly acknowledged that firm was a political campaign-related business he set up with Randy Osborne, current chairman of the Marion County Republican Party.-Ocala Star Banner

So, while Kelly is no longer an officer of Victory 360, is it a stretch to think that he may still be a principle of the company, or someone with a vested interest in the prosperity of the company?

Regardless of whether Kelly is a officer of Victory 360 or not, the case can be made that Kelly’s current lobbyist position, as well as his past (perhaps present) political consulting work along side Randy Osborne, could pose as a glaring conflict of interest that mirrors that of RPOF’s forgettable and regrettable Greer administration?

Perhaps Kelly should go back and listen to a recent campaign video he posted on Video, where he promotes his candidacy for RPOF Chair, and states that “the best predictor of future performance is past behavior.”

In the same video, Kelly cites Sam Adams advise to Americans about voting people into elected office, as well as giving his two cents about properly vetting a candidate who is looking to garner their vote.

“You should never elect someone to public office, or to any office for that matter, unless you first know about them.. But when we get to know someone, and when you spend the time to find out about that person, you will find out what they say they have done in the past will be what they do in the future, who they’ve been in the past will be who they are in the future.”-Kurt Kelly

The RPOF Chairman’s race is a virtual toss-up at this point, even though current Chairwoman Leslie Doughier has been able to promote the endorsements of 50 plus supporters, including several past RPOF Chairmen, the election can swing in any direction.

Many grassroots Republicans keeping a close tab on the election seem to feel that this will go to a second ballot, and that there could be an upset in the making, depending on who makes it to that second ballot.