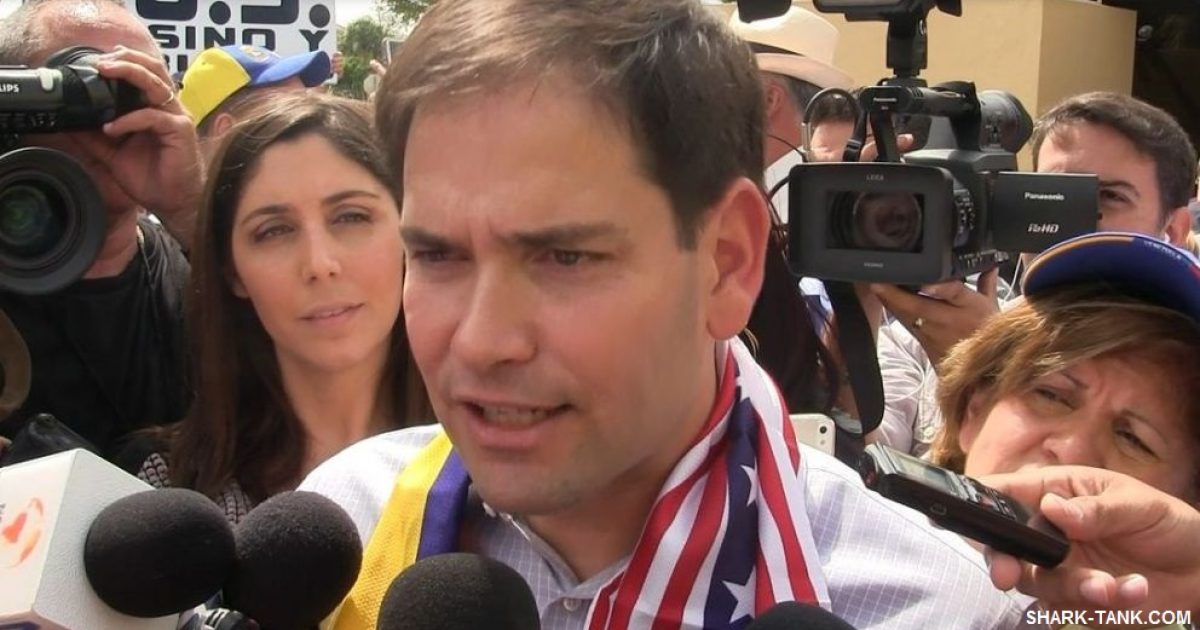 And so it begins. The 2016 Republican presidential”pre-primary” race has just begun, as Senator Rand Paul has just shot back at Senator Marco Rubio pro-embargo position on Cuba, calling him an “isolationist” for opposing President Obama’s new U.S.-Cuba foreign policy play.

Both Senators are mulling over a bid for president in 2016.

Rubio thinks that Paul is clueless when it comes to all-thing Cuba, saying that the senator from Kentucky “has not idea what he is talking about.” Rubio made the comment after hearing that Paul thought that Obama’s move to “normalize” relations with communist Cuba was a “good idea.”

Paul took to Facebook to state that he is “a proponent of peace through commerce” and that “engaging with Cuba” would be a really good thing, that could lead to “positive change.”

Paul then cited the very same poll that Senator Marco Rubio just smacked down during a press conference in Miami, Florida.

Kentucky is a long, long way from Miami, and the Cuban exile community. Paul better stick to what he knows best, bourbon, tobacco, horse racing, and Kentucky Fried Chicken.