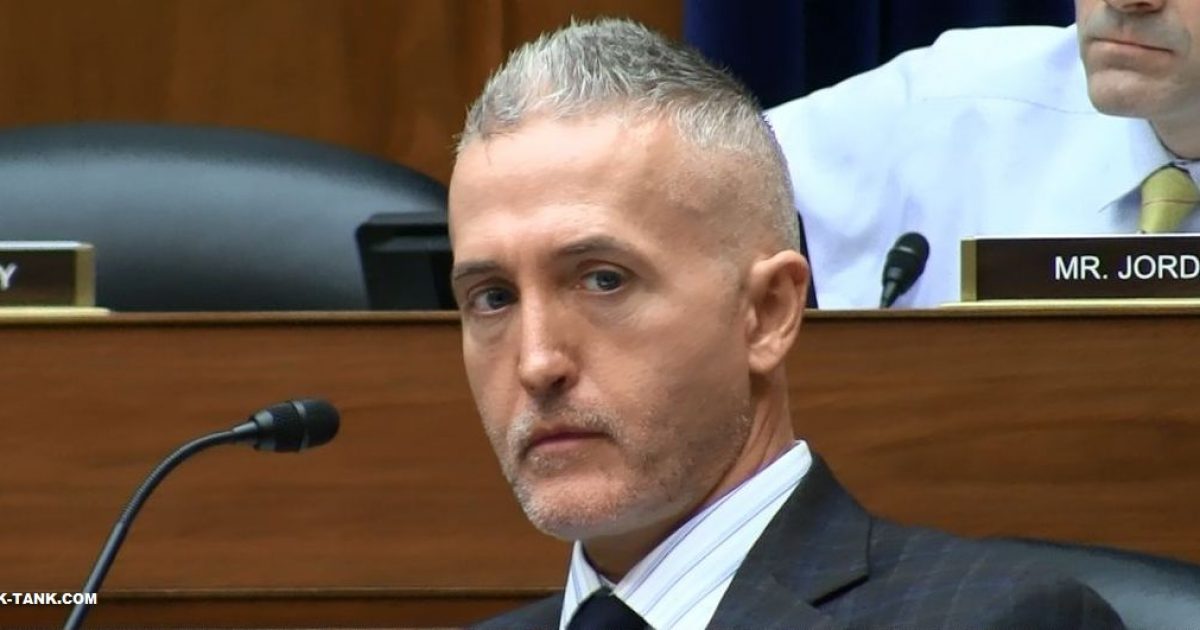 Hillary Clinton Will Be Called To Testify On Benghazi [Video]

The Select Committee on Benghazi, chaired by Rep. Trey Gowdy (R-SC), convened today in Washington, D.C., to review the securing personnel and sovereing U.S. territories around the world, which include embassies and consults.

The witnesses called to appear and testify before the committee were Assistant Secretary for Diplomatic Security, Greg Starr, and Inspector General for the Department of State, Steve Linick.

During the hearing, Congresswoman Martha Roby (R-AL), like many of us listening to the heariing, seemed to be bit perplexed as to why after the 2011 Benghazi consulate attacks, the Department of State was still having global issues of vetting guards that are supposed to be safeguarding our U.S. assets.

Secretary Starr confirmed that there were indeed a handful of U.S. installations that did not have properly vetted guards, and that outside of spending top-dollar on private security, that they were actively looking to remedy the problem.

Gowdy batted last, and ask Starr, who was not capable of answering the question of, who saw the request, and or denied the request for a machine gun to be installed on the rooftop of the Benghazi consulate?

After Gowdy asked for a specific name of someone that would have more knowledge about the machine gunrequest, Starr reluctantly gave the name of Ann Paterson, U.S. Assistant Secretary of State for Near Eastern Affairs.

Before the hearing concluded, Rep. Gowdy told the SHARKTANK that he would indeed be calling former Secretary of State Hillary Clinton to testify before his committee, but that she and other witnesses would not be called to testify until next year.

Immediately following the hearing, Gowdy addressed reporters, telling them that Clinton is a witness that he and the committee would like to talk to, but couldn’t tell them exactly when she would be called to testify.

Ranking Democrat on the committee, Elijah Cummings (MD), told reporters that he didn’t think it was necessary to call Clinton in for questioning.

One reporter then asked Gowdy if he worried “about hamstringing foreign policy operations with overstrict security regulations?”

Gowdy understandably got a little testy with the question.