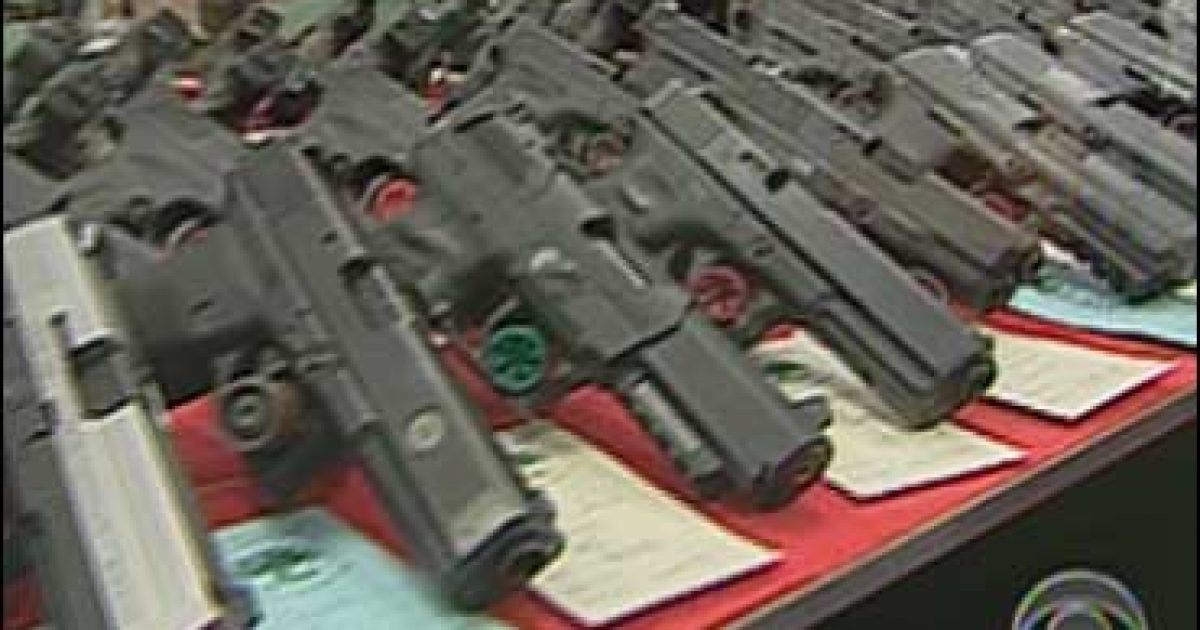 New York has flagged 278 gun owners as being mentally unstable. Could the same happen to other states or even Florida in the near future?

After passing their new SAFE Act gun control law the state collected 38,718 names in a database of individuals who were found to be at risk for owning guns. This list came from psychiatrists and other health professionals. I was under the impression anything said to a doctor was confidential.

The state then compared the 38,718 names to the list of current permit holders and found 278 gun owners were a match. Those people are now in jeopardy of losing their gun permits and having their guns confiscated.

It was reported the names in the database are confidential and judges have to sign off on suspensions and confiscations of the weapons. The defending party can challenge the order as well but we all know they will probably not win.

Cortland County officials told the Syracuse Post Standard the police have already confiscated the guns from at least one permit holder whose name was on the list.

Whereas some find the number of people on the list to be alarming and fear for their safety, others feel it is an invasion of privacy and people’s rights are protected under the 2nd Amendment. Either way the real question is: will this happen to other states in the near future? Keep in mind the White House has stated the Affordable Care Act does not prohibit doctors from asking patients if they have guns.