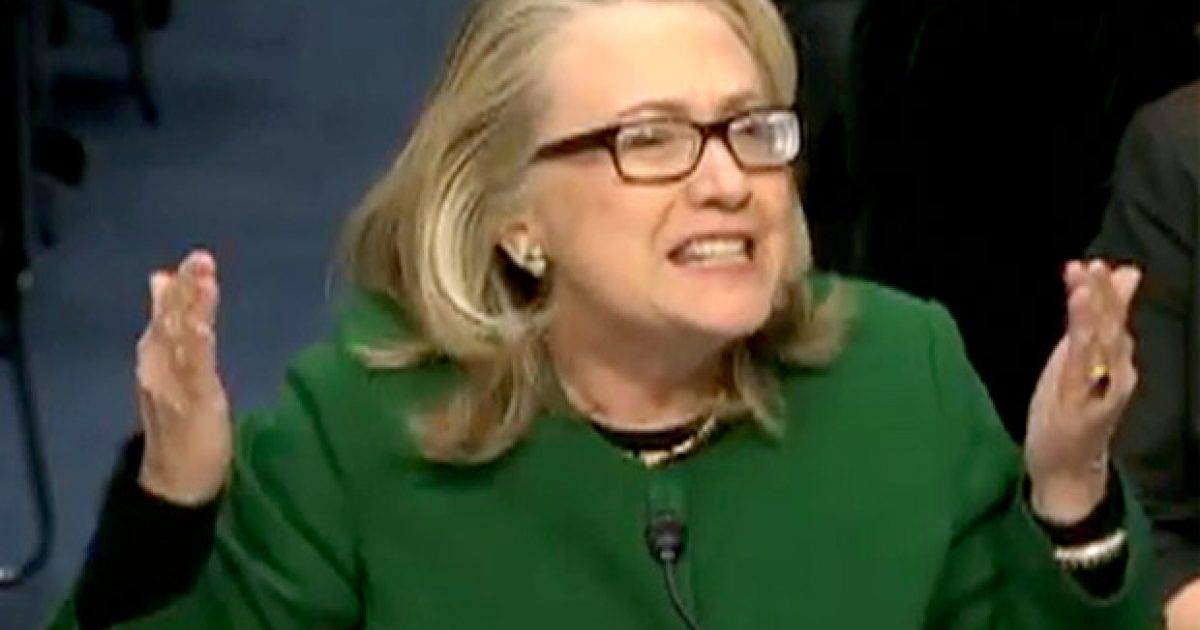 Call it old age speaking, or whatever you’d like, but Hillary Clinton’s statement that the U.S. should show “respect” for our “enemies,” which include the Islamic Terrorist who are hell-bent on beheading all of us, is just asinine.

The 2016 heir-apparent to the Democrat Party’s Presidential nomination made the dumb remarks during a speech this week at Georgetown University in Washington, D.C.

This, she said, includes “leaving no one on the sidelines, showing respect even for one’s enemies, trying to understand and insofar as psychologically possible, empathize with their perspective and point of view.”

Clinton has just signaled that if elected President, she would take up the same weak and dangerous foreign policy that President Obama has so gloriously wrapped himself around with.

Score another one for the terrorists, as Clinton’s statement will surely embolden them. I wonder how much respect an Islamist would show Hillary Clinton?