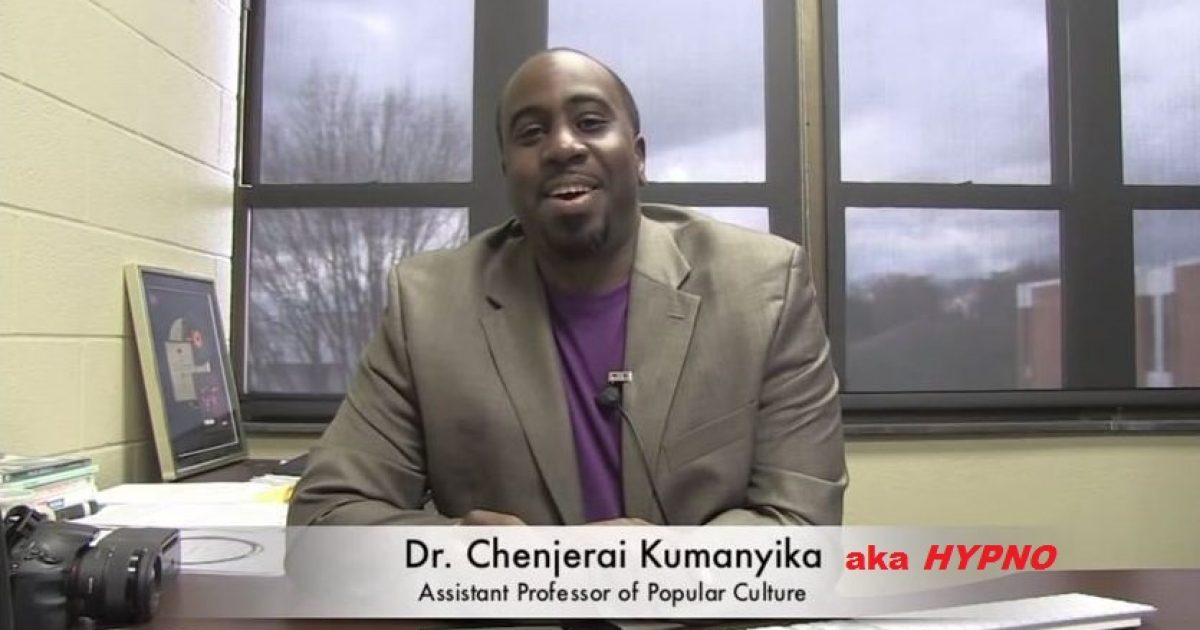 Those radical, looting Ferguson protestors really don’t have many constructive things to do this Christmas season, as they have now reverted to protesting inside retails stores in an effort to disrupt “Black Friday.”

According to an AP report, the rioters took to several Wal-Mart stores in the St. Louis area, chanting “no justice, no peace, no racist police” and “no more Black Friday” as police threaten to arrest them.

The group even got in the faces of those police officers called out to address the escalating situation.

The mostly black group of protesters chanted in the faces of the officers — most of whom were white — as shoppers looked on.

“We want to really let the world know that it is no longer business as usual,” said Chenjerai Kumanyika an assistant professor at Clemson University. He added although part of the aim in disrupting Black Friday was to call attention to disagreement with the grand jury’s decision and the way the case was handled, Kumanyika said it was also to highlight other forms of injustice.

“Capitalism is one of many systems of oppression,” he said as the group cleared out of the parking lot.

There you have it. The socialist left, who’s life’s calling is to oppress society through academia, is really behind these protest.

So, I ask of Kumnayika, or HYPNO, how has communism worked out for the rest of the world?
You big dope.

Oh, and just who exactly is Professor Kumnayika?

Kumnayika is a retired Hip-hop rapper that went by stage name, HYPNO.

His rap band was named, wait for  it…wait for it…SPOOKS.

I kid you not!  He might as well name his band the “Niggas” or some other racist label.

As far as his work as a professor at Clemson University, read what his students had to say about him.

It’s all about him, all the time. He is a very angry person and enjoys making us feel stupid. Would NEVER recommend someone take his class.

The man is basically lazy; gives a lot of non related assignments but very little feedback, never take this loser for a class, why did Clemson ever hire this jerk, rants about the poor black man, thinks white people are causes for the big welfare costs in America, supports every loser even though they are the problem.

Terrible, horrible, god awful. Late to class frequently, teaching an interpersonal communications class and is probably the worst communicator and most awkward person I’ve ever met, never know grades, get another professor if you can

Here is a video interview of Kumbaya-ika: