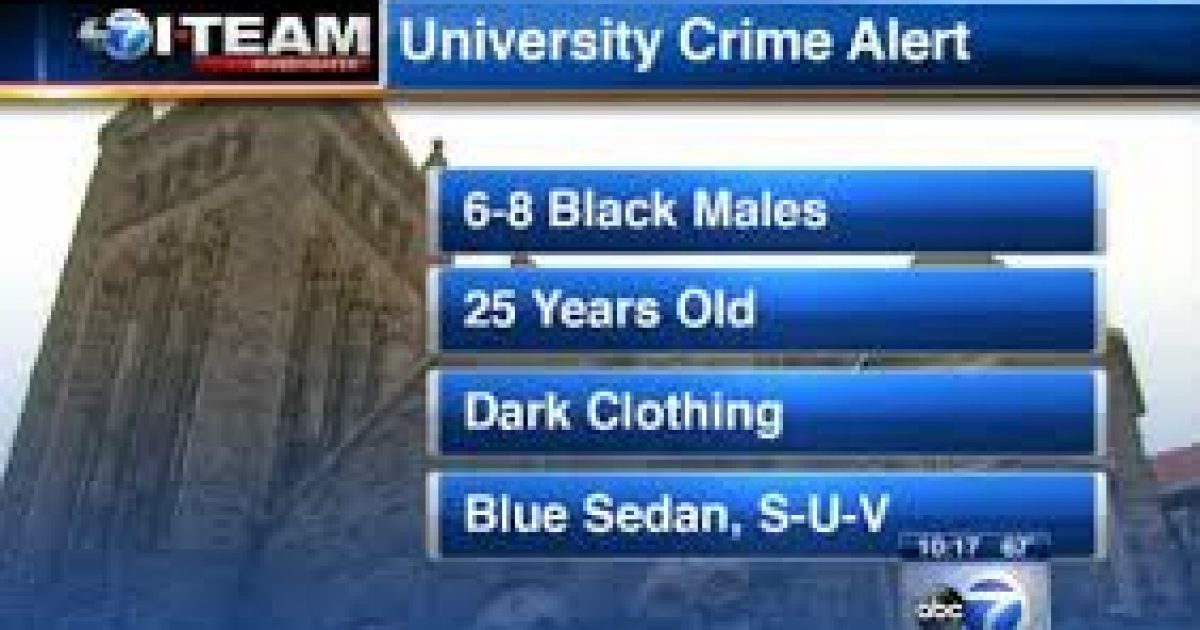 Since October 1, 2014, forty five (45) college students have been viciously attacked by a group or groups of black men near the University of Illinois. The beat downs are violent in nature and the attackers are described as black men around 25 years of age dressed in dark clothes.

Apparently the beatings are part of a gang initiation which requires the prospect to knock down unsuspecting victims and, beat them and kick them in the head. Each incident happens on residential streets in front of witnesses. The victims have suffered injuries including cuts, bruises and /or facial wounds.

Big 10 campuses are generally safe and the beating of students is rare but yet there has been no protests from Al Sharpton and President Obama has been silent about that matter. Makes you really wonder if they are bias when it comes to defending America’s youth.