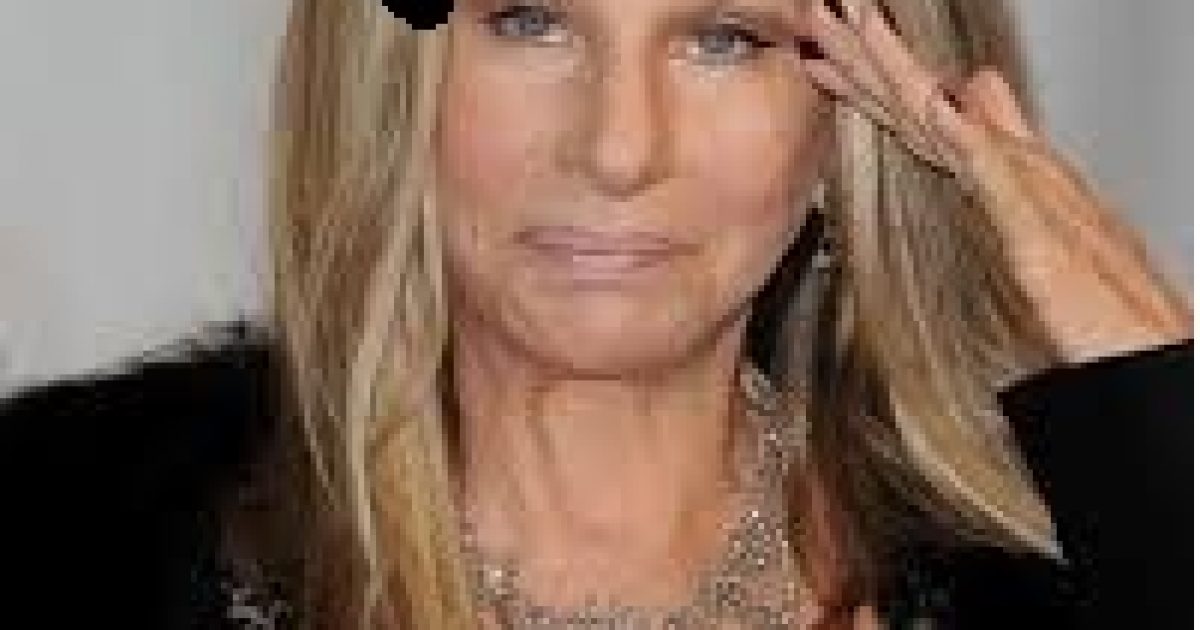 Barbra Steisand said in a long winded statement she blames Republicans for Ebola. Well if that is the case, Liberals started global warming (some would argue they did because it is a figment of their imagination.) She had the following to say about Republicans, Liberals and of course Ebola:

Remember, it only takes a few votes to make all the difference. In the presidential election of 2000, 104 million people voted and only 537 votes in Florida triggered events that changed the world. Would we have become involved in the unnecessary war in Iraq if Al Gore became President? Would America be falling so far behind on tackling climate change?

… But this is far from my only area of concern. By the way, if not for Republicans austere budget cuts, the NIH could have possibly had an Ebola vaccine by now. Unbelievably, I never thought we’d see the day when contraception was once again controversial, but this is what is happening. We are still fighting to have control of our own bodies! The right-wing is pushing these so-called “person-hood” initiatives and bills in Congress and the states, which take away rights from women and give full legal rights to a fertilized egg!

Well Cry Me a River Barbra Steisand. Apparently she thinks she is on Higher Ground then Republicans (sorry I had to do it.)

Just a few weeks ago we reported Ben Affleck came out and defended radical Islam. Apparently they both must have lost touch with reality.