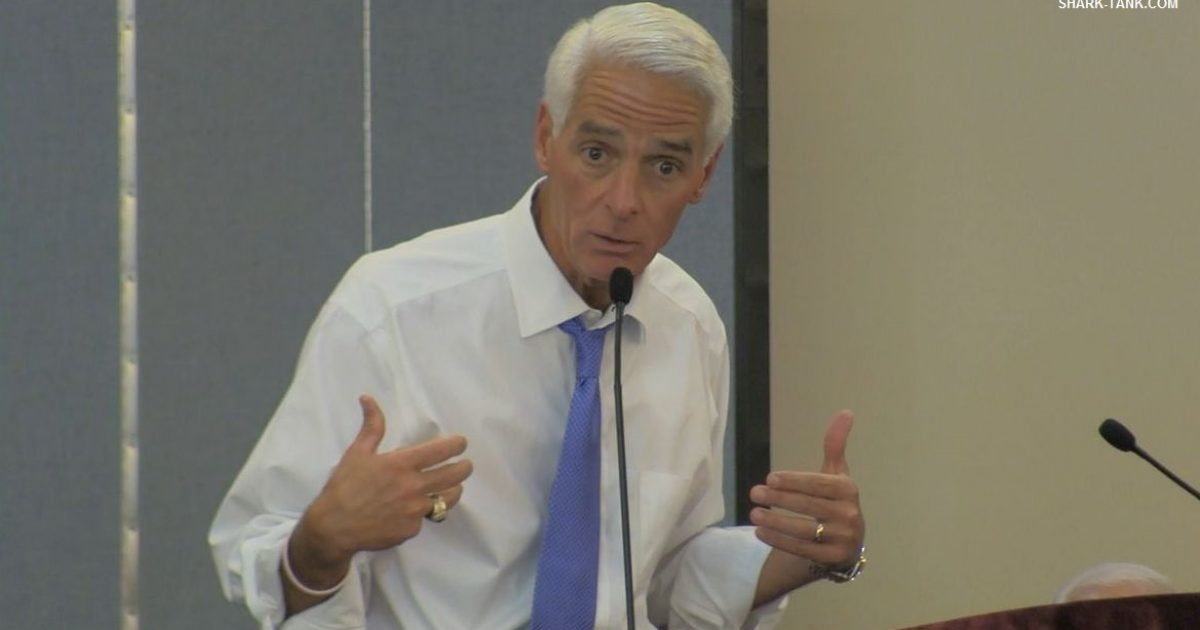 During the first of three gubernatorial debates between Florida Governor Rick Scott and Democrat gubernatorial nominee Charlie Crist, viewers were treated to a sort of political ‘Lucha Libre’ where both heavyweight contenders took their turn landing political jabs and body blows at one another.

One of the jabs Crist threw at Scott was that of the Florida Governor whisking around the state on his private jet.

Rick Scott flies around on his own private jet doing state business, and even has the nerve to pay for the fuel from his own pocket, instead of billing taxpayers.

The nerve of him!

When Crist was governor of Florida, the former Republican-turned-Independent-turned-Democrat use to fly around in private jets that were billed to the taxpayers, and or the Republican Party of Florida.

Now Charlie ‘Hypo-crist’ and his gubernatorial campaign have been called out and busted by Republicans for committing campaign finance violations.

Republicans filed a complaint against Team Crist for “repeated” finance violations. After the complaint was filed, Crist & Co. refunded thousands of dollars to donors who exceeded the legal limit of $3,000.

Here is a partial list of those “super donors” to Crist’s campaign:

In addition, the GOP contends that Crist and his political committee have spent well over $64,000 on private airfare, that according them,  appeared on their finance reports, but only after the complaint was filed.

Honest mistake by the Crist campaign?