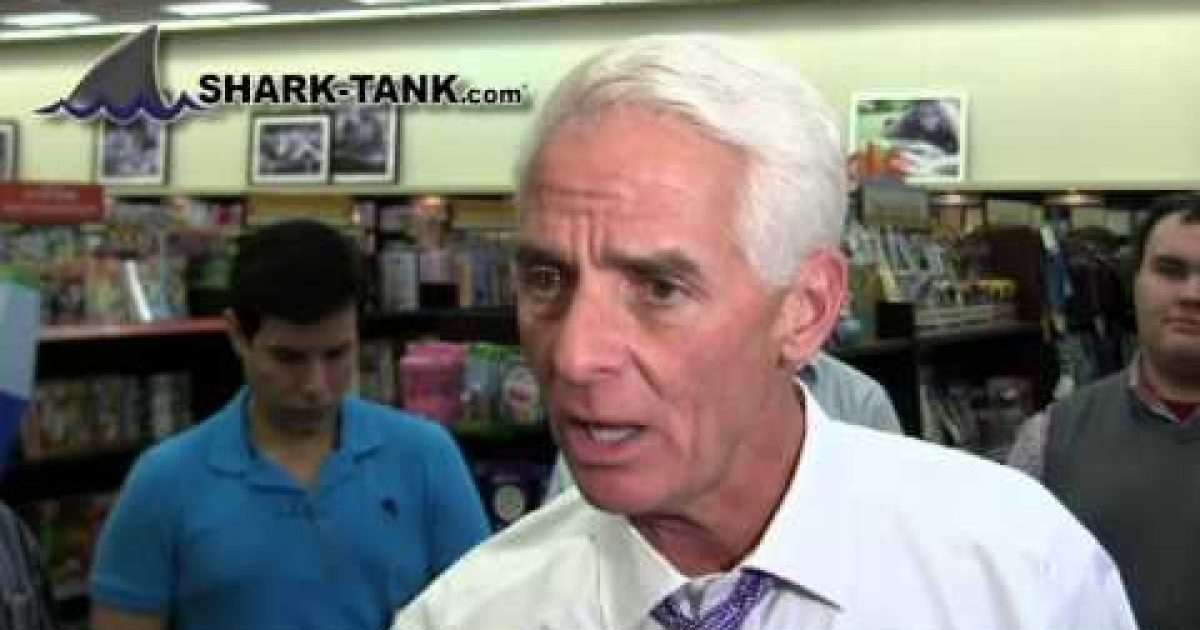 New evidence has surfaced to further prove Charlie Crist sold judge appointments to Scott Rothstein in return for campaign contributions. Carlos Rodriquez and Barbara McCarthy was appointed by Crist after the recommendation of the Judicial Nominating Commission Rothstein served on.

JUST TWO DAYS after both of them were appointed, Rothstein’s firm contributed $100,000.00 to Republican Party of Florida.

January 2009 – Crist appointed Barbara McCarthy and Carlos Rodriquez to Seventeenth Judicial Circuit upon recommendation from the Judicial Nominating Commission Rothstein served on. Both McCarthy and Rodriquez listed Rothstein’s law partner, Russell Adler, as a reference on their application for appointment.

January 2009 – Two days after McCarthy and Rodriquez was appointed by Crist, Rothstein’s firm contributed $100,000 to the Republican Party of Florida.

Seem like a coincidence? Nothing in politics is a coincidence. It proves Charlie Crist is corrupt and can be bought by others, even convicted felons.