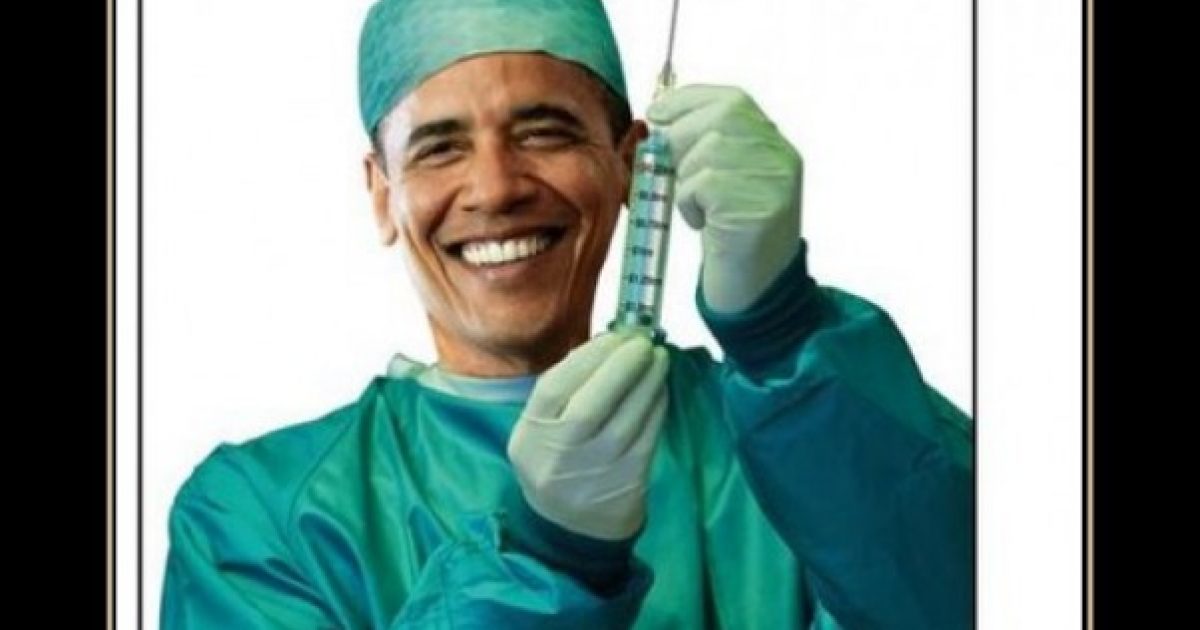 Another big company announced they will be eliminating health insurance for part time workers starting next January. Thank you Obamacare!

Starting January 1, Wal-Mart will be no longer offering health insurance to their employees who work less than 30 hours a week. It is said the move will affect close to 30,000 employees and leave them with no other option but to seek insurance somewhere else.

It gets even better, Wal-Mart also announced they are raising the premiums for all of their full time workers as well. For their basic plan the premiums will go up to $21.90 a pay period starting January 1. It was originally $18.40. I thought Obamacare was supposed to makes our lives a lot easier?

Quite the contrary! Since the roll out of the Affordable Health Care Act millions of people have been affected and companies have had no choice but to cut health insurance and only cover those they are required to for one reason: they cannot afford to pay the premiums. Unlike what the President said when he was trying to sell Obamacare to us, the new premiums and deductibles are actually more expensive for taxpayers and a lot of people are finding they are unable to afford treatment for cancer and other life threatening illnesses.

The House of Representatives have tried to repeal Obamacare over 50 times since it was implemented. It’s a train wreck, do you blame them? Personally I don’t. I too have fallen victim to Obamacare and I was shocked by the numbers. Even being a full time law student it was cheaper to pay $667.00 a month to keep my current plan then to pay for Obamacare. I was paying over $8,000 a year in New Jersey for one person and with Obamacare I would have been looking at paying over $10,000 a year and getting less coverage. Obviously math is not the President’s best subject because anyone can see Obamacare is more expensive!

Next time you go to your doctor ask them what they think about Obamacare and they will say: it is horrible and they are looking forward to retirement.