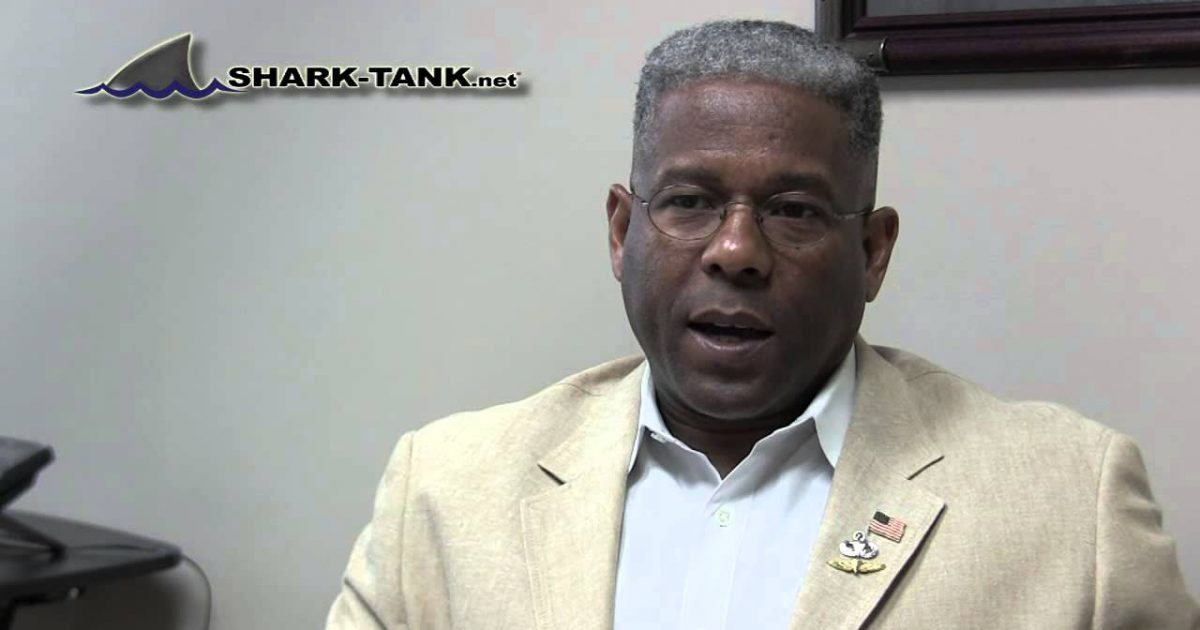 Allen West Endorses Curbelo, Democrats Wrongfully Think Its A Gift For Them

By calling someone a “Tea Party candidate,” like Congresswoman Debbie Wasserman Schultz (D) likes to do, Democrats think that it will hurt any politician’s chances to win an election.

First of all, Curbelo, who has been seen wearing a traditional white guayabera shirt, is more of a mainstream Republican than anything else, simply because of his past support for moderates like then-Republican Charlie Crist and Senator George LeMieux. Curbelo never subscribed to hard lined conservative ideas, yet he is considered to be conservative by even those who opposed him and called him a Republican squish.

What Democrats do not figure in with the Allen West endorsement is that West is really liked and respected by many within the Cuban and the broader Latin communities that stretch all the way  from “La Saguesera”(Little Havana area) down to the Florida Keys.

Senator Marco Rubio, another one of those “sinister” Tea Party dudes, who also wears white guayabera shirts, has yet to endorse Curbelo’s candidacy (Oops! Rubio has endorsed Curbelo), but if and when he does, does that mean that Curbelo has completely his indoctrinated into the Tea Party ranks?

Trust me, if I were Carlos Curbelo, I would much rather say that I was endorsed by two men (Rubio and West) who fought against the job-killing healthcare measure better known as Obamacare, than by the Nancy Pelosi and Wasserman Schultz’s of the Democrat Left, who fought tooth and nail to pass and promote the law.

And if I were Rep. Joe Garcia, I would be more concerned about how the Cuban-Americans felt about the support he has received from the pro-Castro community. Read more here