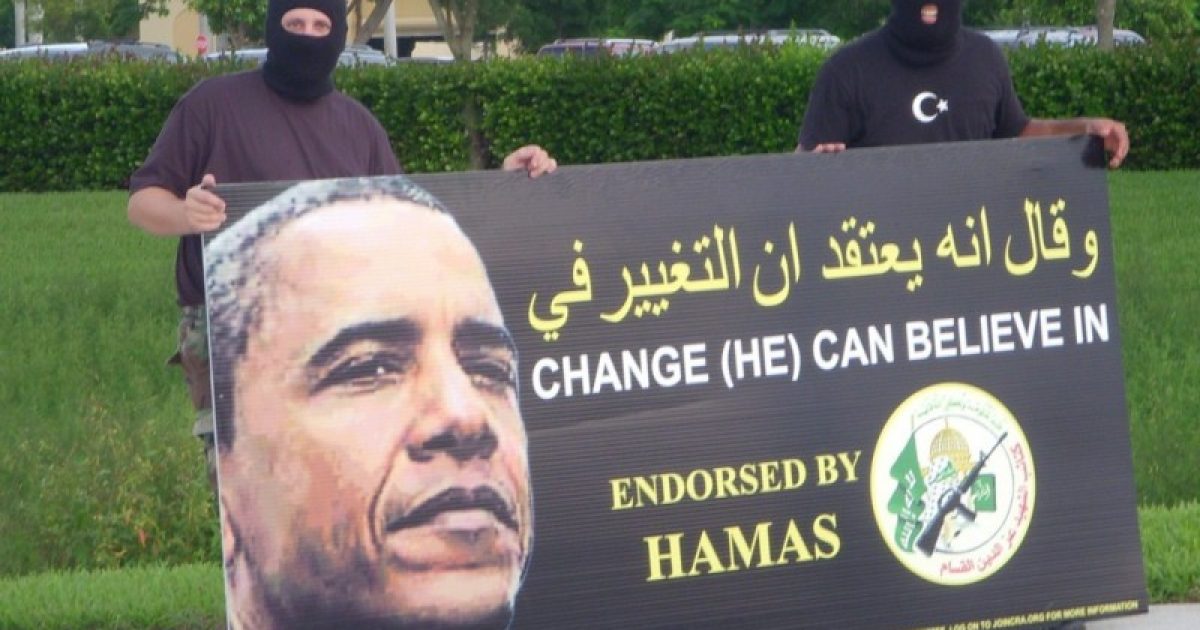 Only after the Islamic terrorist group ISIS took over a big part of Syria, parts of Iraq, killed scores of innocent civilians, and threatening the world with more acts of terror, has President Obama finally start targeting the group for destruction.

But as ISIS is now considered to be a ‘real’ threat by the administration and law enforcement here in the U.S., what exactly is U.S. intelligence doing to safeguard Americans from this threat?

It is being widely reported that the FBI and other law enforcement agencies fear “lone wolf” attacks that can be easily carried out in large numbers, considering that ISIS and other Islamic terror groups have followers residing in the U.S.

We already know that there are several hundred American jihadists currently fighting alongside ISIS in Syria and Iraq. While many of these jihadists will probably (hopefully) be killed fighting for the opportunity to meet their 74 virgins in heaven, there is the possibility that many of these fighters will legally return to the States.

While President Obama refuses to call ISIS what it is, an Islamic terror group, ISIS is currently recruiting jihadists in mosques, and the FBI can’t do anything about it because the President has tied their hands.

Pamela Gellar over at Atlas Shrugs posted this interesting story that points out just how the Islam-friendly Obama administration has “handcuffed” the FBI by prohibiting the agency from looking into Islamic extremism in mosques.

In the story, Gellar writes about her encounter with the man who runs the top data centers on Islamic terror groups in the U.S., Steve Emerson.

The FBI has been handcuffed in terms of investigating religious extremists in mosques, as a result of guidelines put out by the attorney general earlier this year. And so therefore, there is… a definite problem now in investigating those militants in the United States who are either recruiting for ISIS or have returned from Syria or Iraq having fought for ISIS, and are ready to carry out freelance or directed terrorist attacks on behalf of ISIS against the United States…

the Department of Justice [which] put out guidelines that restricted the FBI and other law enforcement agencies from using religious factors in identifying threats, national security threats to the United States in the homeland.

there’s one recruiter that [had been]… picked up [in the past], well identified, in Bloomington, Minnesota at the Al Farooq Mosque. There are recruiters going around the country in other mosques, where they identify potential volunteers. They test them out to see if they’re willing to die on behalf of martyrdom of the cause for Allah. Then they give them cash, they provide money for their families in case they die.

They give them tickets to go to Turkey. Turkey has allowed them, hundreds, to go through to Syria, then to Iraq. And we [the U.S.] count Turkey as one of our top allies. We haven’t put [many of] them on the terrorism watch list, which we should. So there’s a major disconnect, Judge, here between what we should be doing to protect the homeland and protect American citizens.-Steve Emerson

Emerson also says that the only reason ISIS has not conducted attacks in the U.S. yet is because “they have not decided to do it yet.”

It is only a matter of time before American passport-wielding jihadists begin to commit acts of terror here in the U.S.

As I said before, if you have a firearm and you have license to carry, start packing.