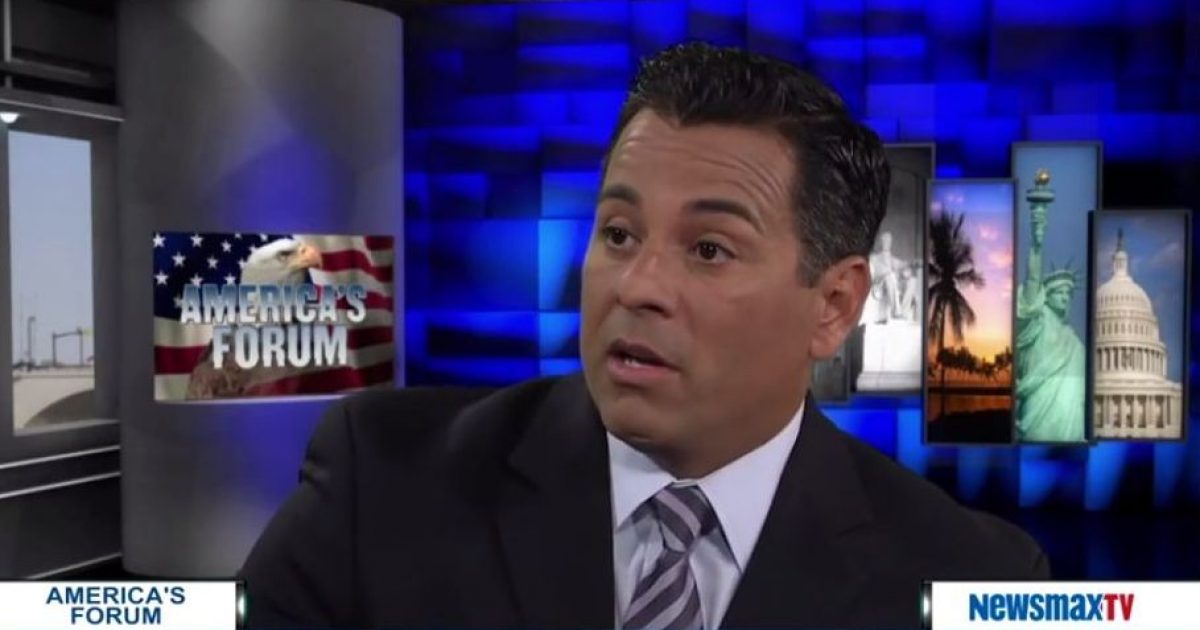 Javier Manjarres On ISIS: This Is A Holy War We Are Not Going To Win

Appearing on America’s Forum on NewsMaxTV, the Shark Tank’s very own Javier Manjarres discussed the current rise of the ISIS terror group, and the thwarted terrorist attacks in Australia, which ISIS has been linked to.

Moveon.org’s Ben Wikler joined Manjarres and stressed that the civil war in Syria “can only be solved politically,” and that President Obama was right to not send in U.S. ground troops.

Manjarres was quick to point out that the violence occurring in that part of the world did not stem from just a civil war, but from a broader and generational holy war.

In addition, Manjarres stated that executing an air campaign only, like the one President Bill Clinton used in the Balkans, would not be enough to root out the terrorists.

This will never end, this not just a civil war, this is a holy war,” said Manjarres, who then added that the conflict was “a long term holy war that we are not going to win.”