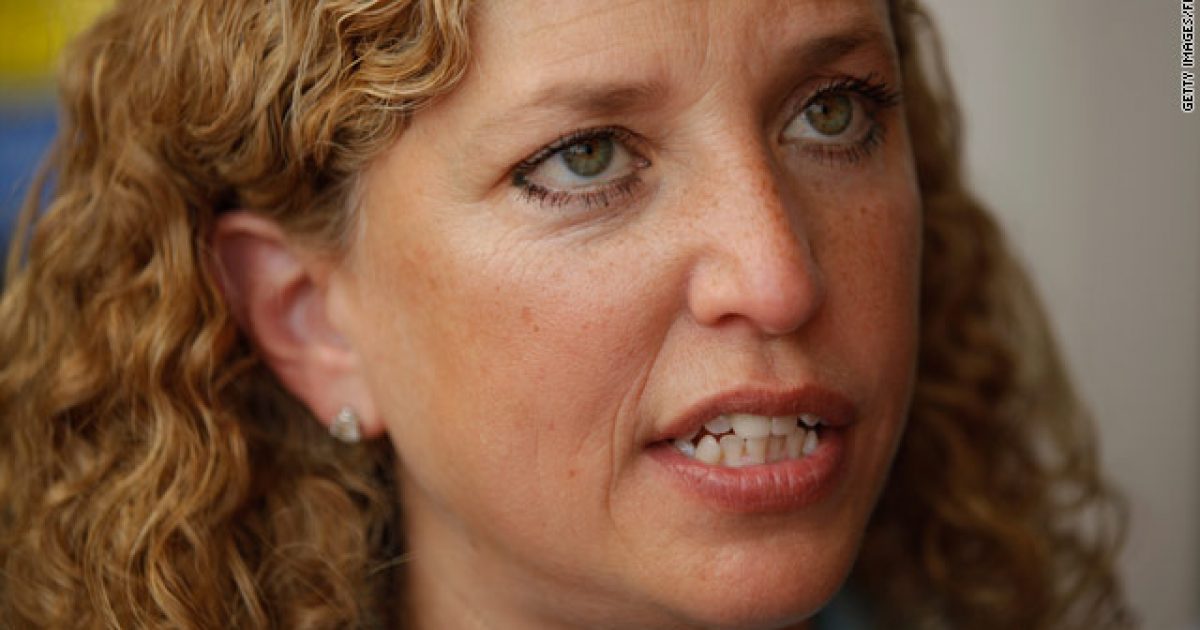 Debbie Wasserman Schultz is Kryptonite to her Party

MSNBC reported yesterday Politico released an article stating political insiders think DNC Chair Debbie Wasserman Schultz (D-FL) is kryptonite to her party. We have been telling you that for years! She demands royal treatment at the airport. She attacked Allen West and said tea party members hold up Swastika’s at rallies. Also… she refers to herself as an alligator. Who does that?

When Politico asked political insiders and strategists about her they said she tried to get her party to pay for her wardrobe, she hardly talks to the President because their relationship is so strained and did you know the Obama Administration almost replaced her in 2012?

Check out the video below: