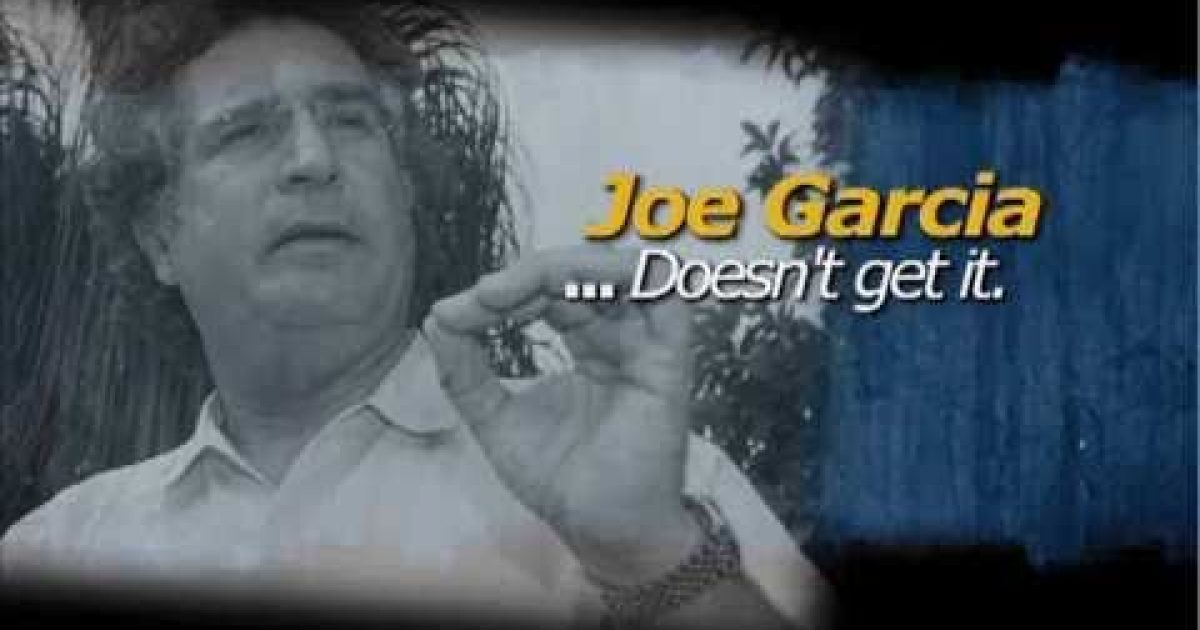 Curbelo Ahead of Garcia in the Polls

The latest polls have Republican challenger Carlos Curbelo ahead of Rep. Joe Garcia (D-FL) 44 to 40, with 16 percent of respondents undecided. What does that mean? It mean’s the voters are tired of Garcia and his corrupt ways.

Curbelo’s Communications Director, Wadi Gaitan had the following to say about the latest polls:

This latest poll is clear evidence that voters have had enough of Joe Garcia’s scandals and fraud. From recruiting straw candidate Roly Arrojo in 2010  to his campaign committing absentee fraud, residents of South Florida can’t trust Garcia – who originally said he was running on ethics. Contrary to Garcia, Carlos Curbelo’s vision for government reform, more jobs, and a vibrant economy is right for our community.

Garcia is going to have to do a lot of damage control if he wants to win. He can start doing that by keeping former staff out of jail but odds are, that is not going to happen.