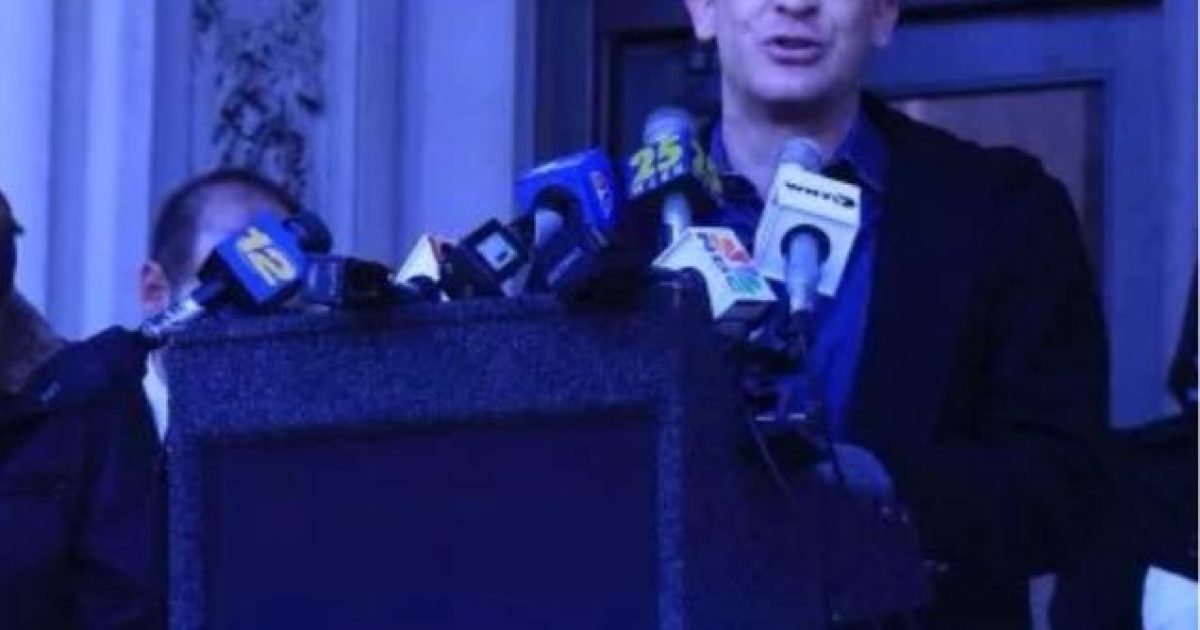 An Argument for Medical Marijuana

Many of us have grown up hearing “marijuana is bad” and there is nothing wrong with that because it was illegal. Until recently that is… over twenty states have legalized medical marijuana. In November it will be your chance to vote if you want to join those states by legalizing medical marijuana in the state of Florida.

Out of the 20 states to legalize medical marijuana, New Jersey was one of the most recent so I reached out to one of the men responsible for getting it passed, Jay Lassiter. Mr. Lassiter is the Director of JPAC which is NJ’s drug reform political action committee and he is on the Executive Board of the Coalition for Medical Marijuana in NJ.

This is what he had to say about why people should have access to medical marijuana:

Patients with diseases like cancer or epilepsy, PTSD or AIDS should be able to access medical marijuana to improve their quality of life. Taking personal responsibility for your health and recovery requires lots of tools and support. For many sick people, medical marijuana is simply a tool for well being. And besides, do you want to some federal bureaucrat in Washington telling you what to do? me neither.

When I asked him about if he thought medical marijuana would pass in Florida this was his response:

A majority of Florida voters will vote to pass medical marijuana and I predict more voters will say YES to marijuana that to any other candidate on the ballot. Hopefully 60%+1 will say yes. it’s a high bar.

On a more personal note, even though I just moved from New Jersey I have never used medical marijuana but I know a lot of people with cancer who have. Did it help them? Some it did and some it didn’t to be honest with you but that’s not different then any other drug. The issue here is for the people medical marijuana will help, is it really a politicians place to deprive them of it? In November we will see what the residents of Florida decide.
0SHARES
9
SHARES
ShareTweet