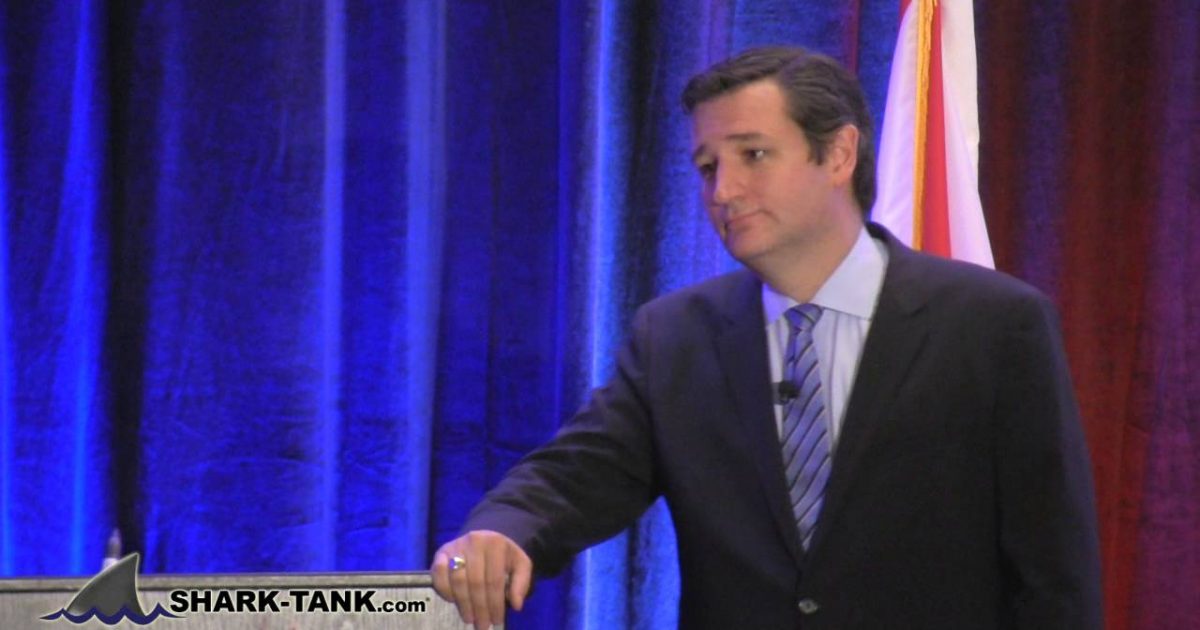 Ted Cruz Responds to Getting Booed off Stage

As many of you might already know, Senator Ted Cruz was booed off stage on Wednesday night during a Middle Eastern Christian’s event in Washington, DC. I found it quite ironic seeing that it was hosted by the non-profit group In Defense of Christians but hatred comes in all shapes, sizes and apparently religions.

The following is what Senator Cruz had to say about the matter on Wednesday night:

Tonight in Washington should have been a night of unity as we came together for the inaugural event for a group that calls itself ‘In Defense of Christians.’ Instead, it unfortunately deteriorated into a shameful display of bigotry and hatred…

These statements were met with angry boos. I went on to tell the crowd that Christians in the Middle East have no better friend than Israel. That Christians can practice their faith free of persecution in Israel. And that ISIS, al Qaeda, Hamas, and Hezbollah, along with their state sponsors in Syria and Iran, are all part of the same cancer, murdering Christians and Jews alike. Hate is hate, and murder is murder…

This is not the first time Senator Cruz has stood up for religious beliefs. As we reported back in April  Senator Cruz stated the “United States of America was created on Judeo-Christian beliefs” while he was discussing matters involving Hobby Lobby.

For some his unwavering defense of religion is a positive change in Washington.