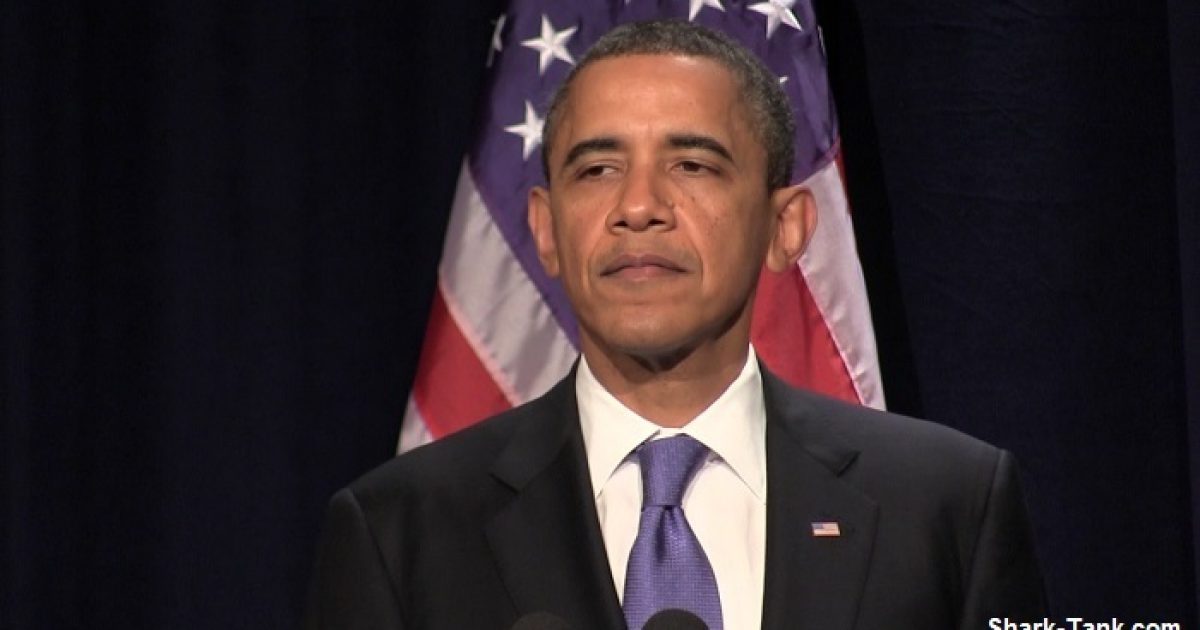 Oh Obama, when will you learn to keep your mouth shut?

A couple days after telling the world how ill-prepared the U.S. was by not having a strategy to combat the terror group ISIS, President Obama doubled down on his weak foreign policy by stating that the U.S. was working with other countries to make ISIS into a “manageable problem.”

“We know that if we are joined by the international community, we can continue to shrink ISIL’s sphere of influence, its effectiveness, its financing, its military capabilities to the point where it is a manageable problem,” Obama said. “Our objective is clear, and that is to degrade and destroy ISIL so it is no longer a threat not just to Iraq but also the region and to the United States.”-Townhall

Instead of setting the bar high for how to go after ISIS, Obama’s example of leading from behind will continue to emboldened ISIS and its affiliated terror group, as well as endanger the lives of all Americans.

Republicans members of Congress, as well as GOP congressional candidates, have been railing against Obama inactions against this terrorist threat, as even his members of his own political party have grown frustrated with him for not flexing his military muscles against ISIS.

Republican congressional candidate Paul Spain, who is running against freshman Congresswoman Lois Frankel (D) in Florida, told the Shark Tank that the U.S. needed to act swiftly and with conviction to completely destroy ISIS, and not settle on just diminishing them to a “manageable problem.”

The United Kingdom has already identified this growing threat, and has put a plan in place to counter ISIS.

President Obama is still waiting for news agencies to report his talking points and military strategy against ISIS.